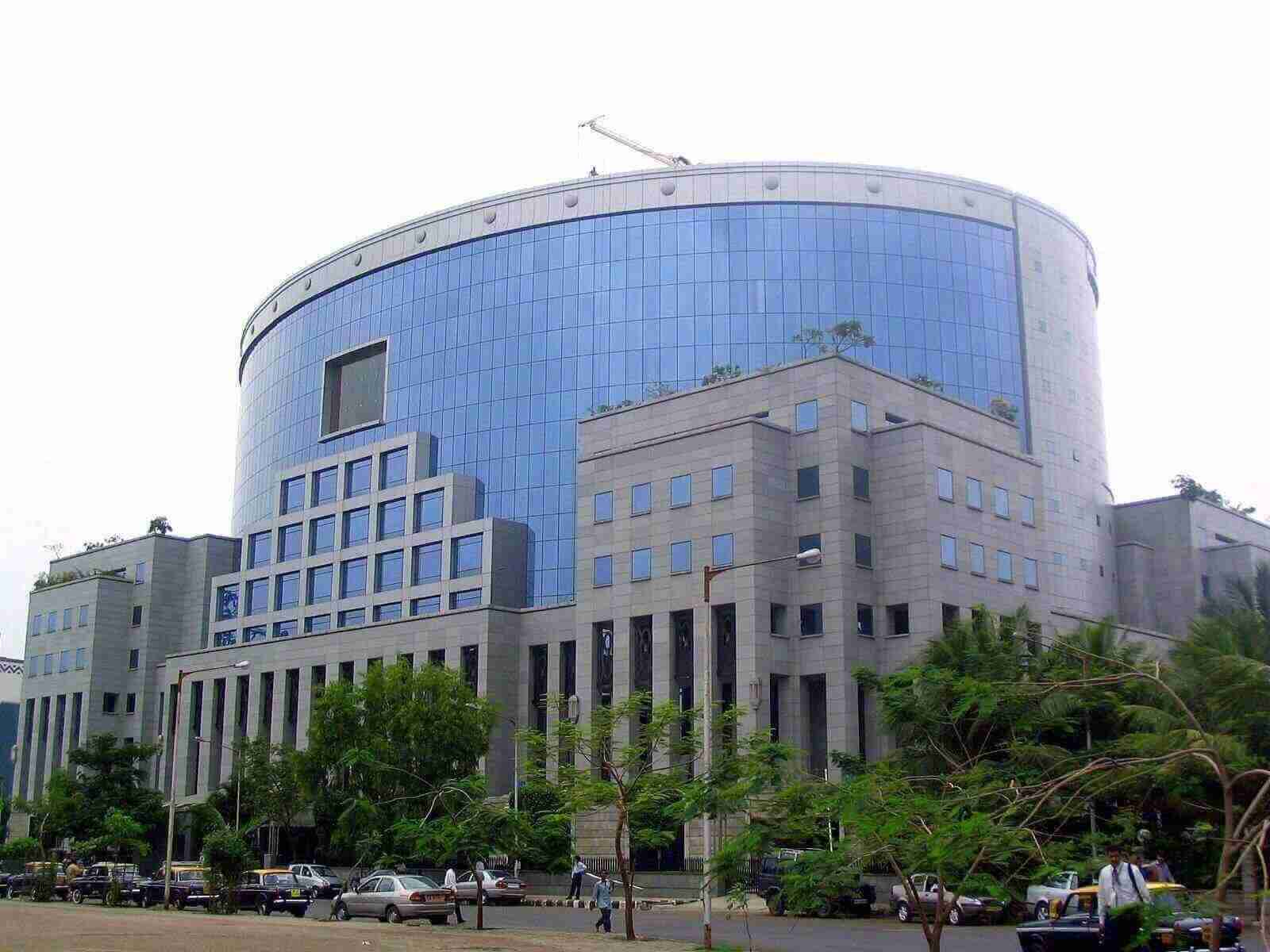 Crisis-hit Infrastructure Leasing, and Financial Services group (IL&FS) stated on Friday that the board of Elsamex SA had decided unanimously to initiate voluntary insolvency proceedings in Spain. The primary reason for taking this penultimate step is the lack of liquidity which the company has been facing for quite some time.

IL&FS Transportation and Networks (ITNL), a part of the IL&FS group acquired Elsamex SA, Spanish road maintenance, operation, and management company in 2008, for €50 million. In 2016, ITNL further bought 100% shares of four subsidiaries of Elsamex viz. Elsamex Maintenance Services, Elsamex India, Yala Construction Company and Grusamar India, for a consideration of Rs 140.95 crore. The acquisition of Elsamex and its subsidiaries was executed as the company wanted to increase its footprint in Spain, Portugal and South America.

The announcement came after the board of directors conducted a detailed analysis of the growth of Elsamex, the financial risks and lack of liquidity to meet due dates and the latest court resolutions. This is another discouraging news for the investors and creditors of troubled conglomerate, which has been facing a serious financial crisis since the second half of last year. Total debt of IL&FS was over Rs 94,200 crore in October 2018.

A few days ago, IL&FS had allowed two of its operating and money-milking projects to default on debt repayments which further pushed the controversies surrounding the ailing company. The defaults followed an embargo issued by the National Company Law Appellate Tribunal that can in October, which the debt-ridden conglomerate interpreted as debt servicing across the group’s Special Project Vehicles (SPVs) can be also be stopped.

Following this move by IL&FS, renowned credit rating agencies, CRISIL, and India Ratings and Research (IRR), downgraded the non-convertible debentures of JRPICL and WSEL, the two defaulting SPVs, to “D” of default category. Reason for decline in rating was cited that the IL&FS chose two default debt repayments even though both the SPVs had surplus cash flows.

The IL&FS crisis came to be known in August 2018, when the company failed to pay a huge debt on the due date, following which a series on non-payments surfaced. Since then, the company has been in the radar of the Government agencies and has been in the news for all the wrong reasons. Yes Bank, the sixth largest private sector bank in India, witnessed over a 7% drop in its market value due to its loan of over Rs 1,000 crore to IL&FS which has gone paid. Due to the irregularities in loan disbursement, the RBI had asked the Founder & Managing Director, Rana Kapoor, to leave office.

Several such irregularities in repayment have made the IL&FS crisis the biggest of its kind in recent time. In total, IF&LS houses about 169 subsidiaries, associates, and joint ventures, most of which have been defaulting since March 2018. The Indian financial markets went through a huge turmoil last year in the second and third quarters, which took away over Rs 8,48,000 crore from the investor wealth.