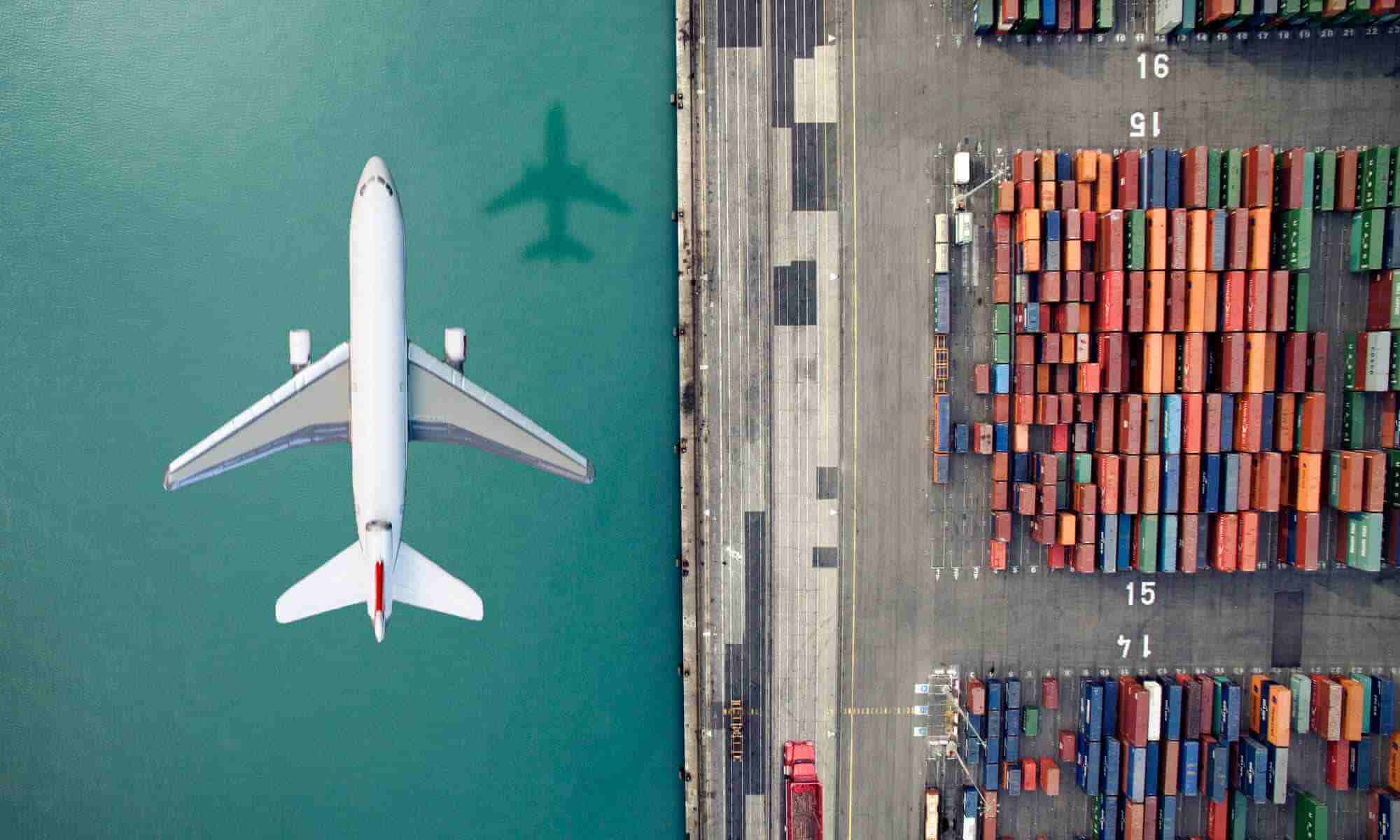 The International Air Transport Association (IATA) said the global air freight demand had not shown any growth in the last November owing to the increasing global trade scuffles between large economies.

IATA said that there was no demand growth in freight ton kilometers in November. The rate of growth is the lowest since March 2016. Since that time the global demand for air freight has been increasing for a continuous 31 months year-on-year.

However, the international freight capacity has increased by 4.3 percent having demand at the same line. So, for now, the capacity is more than the demand in global freight.

International freight is one of the most important factors or signs which tell us more about the health of global trade. It is often watched carefully to completely understand inter-country trade as well.

IATA said the low growth shows the signs of weakness in the global economic activity, contraction of export in many major countries and low confidence among the consumers compared to this time in 2018.

This position global freight is also because of shorter delivery times in Asia and Europe.

IATA director general Alexandre de Juniac said normally the last quarter shows the highest growth of all, but a lackluster demand for November is definitely not a good sign.

As per IATA, their prediction of 2019 is that the global freight would grow at 3.7 percent including risks of scenario change at global trade.

Trade tensions are mounting now, and the Governments should do enough to facilitate trade in order to achieve growth but following protectionist measures by closing the boundary will not give any nation anything.

It is to be reported here that every region including Asia-pacific, Europe and Africa saw a decline in air freight demand. Asia-pacific airlines had faced a shrink by 2.3 percent compared to last year, and European airlines saw a shrink by 0.2 percent than the previous year.

As per IATA, the reason for this fall is weaker manufacturing conditions for exporters and shorter supply delivery times in Germany and China. African freight demand fell by 7.8 percent in November as other key markets also felt the heat of low demand.

North American airlines have shown a growth of 7.8 percent in November followed by Latin America at 3.1 percent and the Middle East by 1.7 percent.

IATA also said that the demand from the United States has been helping the freight industry to sustain the growth from many months; the consumer spending also is helping not only the American airlines but also the airlines of other countries.