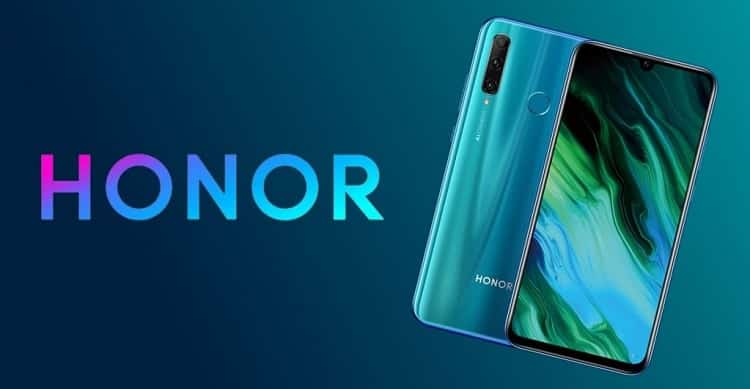 Honor, a popular smartphone and laptop maker from China, has entered into partnership agreements with leading chip suppliers like Qualcomm and Intel, following the separation from Huawei Technologies. Huawei had sold Honor to Shenzhen Zhixin New Information Technology in November 2020; the move was made after sanctions by the US government. Honor is now headquartered in the southern part of Shenzhen, with around 8000 employees. Apart from signing the partnership contract with key chip suppliers, Honor has also established firm connections with Samsung, Microsoft, Sony, SK Hynix, Micron Technology, MediaTek, and AMD.

CEO of Honor, George Zhao, expressed his concern over competing with industry partners and living up to the demands after the separation from Huawei. However, he is confident that Honor shall be able to shift to the upper tiers of the market and even acquire a global customer base. The company is also seeking to become a part of the Internet of Things market by employing Huawei’s terminology for integrated smart devices remotely controlled by smartphones. The company has shipped more than thirteen million phones in the third quarter of the previous year, which is around a quarter of Huawei ‘s total shipment. Honor is trying to win the trust of consumers by showcasing their devices as re-mastered Huawei products of promising quality.

The sanctions made by US authorities in 2020 resulted in the split between Huawei Technologies and Honor. Honor is currently working on the budget end of things and is focusing on the R & D department as well.