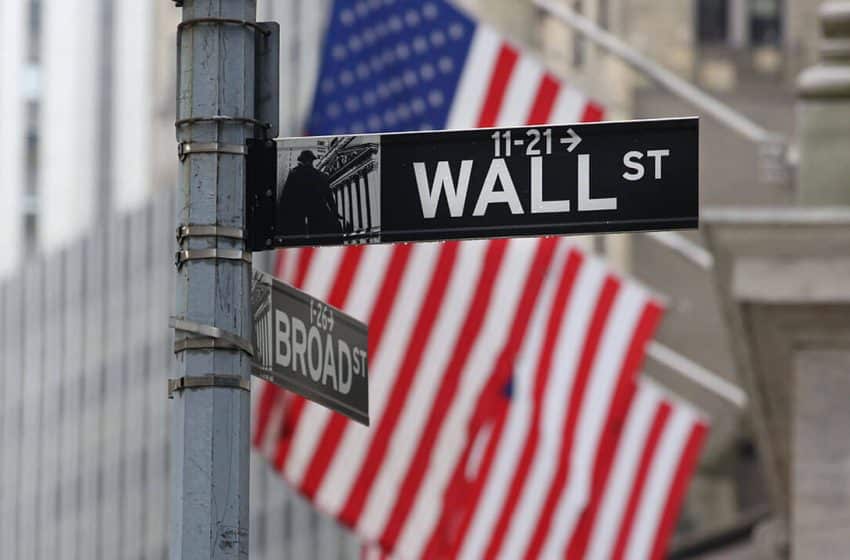 The latest survey by the National Association for Business Economics suggests that roughly half of the business economists in the United States say that they think the US economy will fall into recession by the end of 2020. Over 75% of them envision the recession to begin by the end of 2021.

As per the latest survey by NABE 10% of the economists predict a recession to begin at the end of the current year, while only 11% believed that the economy would avoid a recession through 2021. The survey by the name of “economic policy survey” was conducted between January 30 to February 8, 2019.

Kevin Swift, NABE president, and chief economist at the American Chemistry Council stated the three-fourths of the policy survey panelists expected an economic recession by the end of 2021. He further added that a majority of the panelists have also suggested that they would be worried about a budget deficit in the US, which is totaling 4% of the GDP.

Swift further added that despite the projections for recession, the majority of the business economists continued to approve of current monetary policies. He added that about 75% of panelists felt that the Federal Reserve’s policy is about right, which remains unchanged from the survey conducted in August last year. According to the panelists, the Federal Reserve should maintain its current inflation target of 2%.

NABA Economic Policy survey head Megan Greene whose also the chief global economist at Manulife Asset Management stated that there is a contrasting difference between what the NABW panel and the market at large feel about the Federal Reserve’s rates and the shrinking of its balance sheet. She also said that on the one hand, the majority of the NABE panel expects one or two rate hikes this year, while on the other hand, the markets demand no more hikes in interest rates for 2019.

The survey revealed that 90% of the business economists believed that the prolonged US-China trade war would continue to slow down the economy this year. They have predicted about 0.4% to 1% of fall in GDP growth rate. The Federal Reserve had raised interest rates four times during the last year, an outcome which economists believe resulted due to the Sino-US trade war.

The US economy began expansion in the year 2009, right after the great recession of 2800. If the economy continues to expand beyond June 2019, it will become the longest expansion on record.

The US trade war with China began last year when President Donald Trump increased import duties on Chinese products and China retaliated with similar measures. This shows that the trade war has severely impacted businesses in both countries. It has also been one of the reasons behind the slow down of the Chinese economy, which dropped to its 28-year at 6.6%.

The International Monetary Fund (IMF) stated in January that the Chinese slowdown is a matter of concern for the global economy. The statement came at the World Economic Forum concluded in Davos, where the IMF also added that the US-China trade war must be resolved to maintain global GDP rate.