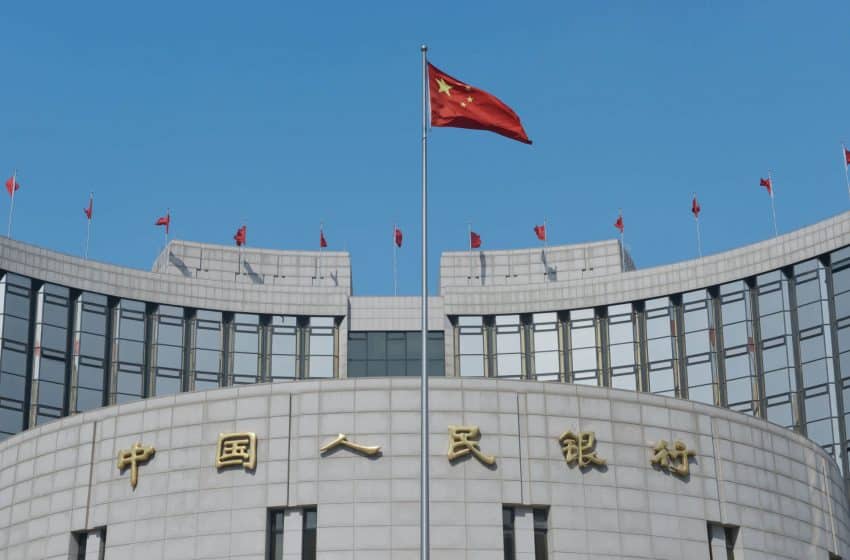 The China Banking and Insurance Regulatory Commission has asked all of the country’s banks to increase lending rates for private companies in a move to create a support system for the weakened Chinese economy. The Chinese premier banks should increase outstanding loans to small and medium enterprises by more than 30 percent this financial year, the Chinese Banking and Insurance Regulatory Commission said in an online statement released earlier this week.

With the recent troubles faced by the Chinese economy, the country has been taking a variety of steps to stabilize the currently slow economy. The private sector accounts for more than half of China’s economic growth. It is also the source of new jobs for an ever-increasing Chinese population. With recent developments in the crackdown of shadow banking, one of the major sources for private firms to secure mass funding private firms have been facing higher borrowing costs and a tougher time obtaining financing. The multi-layer regulatory crackdown on shadow banking has left little or no room for private firms and investment banks to continue business as usual.

The newly formed regulatory body was established to tighten the oversight on China’s $42 trillion banking and insurance sectors as authorities seek more clout to crack down on high-risk lending practices and reduce high corporate debt levels. The statutory body has been actively diagnosing the Chinese economy and devising ways to produce a healthy Chinese economy.

The regulatory body in this latest briefing also said it would allow insurers to provide flexible private company loan insurance products and is in the process of devising steps to remove restrictions on insurance funds’ ability to make equity investments.