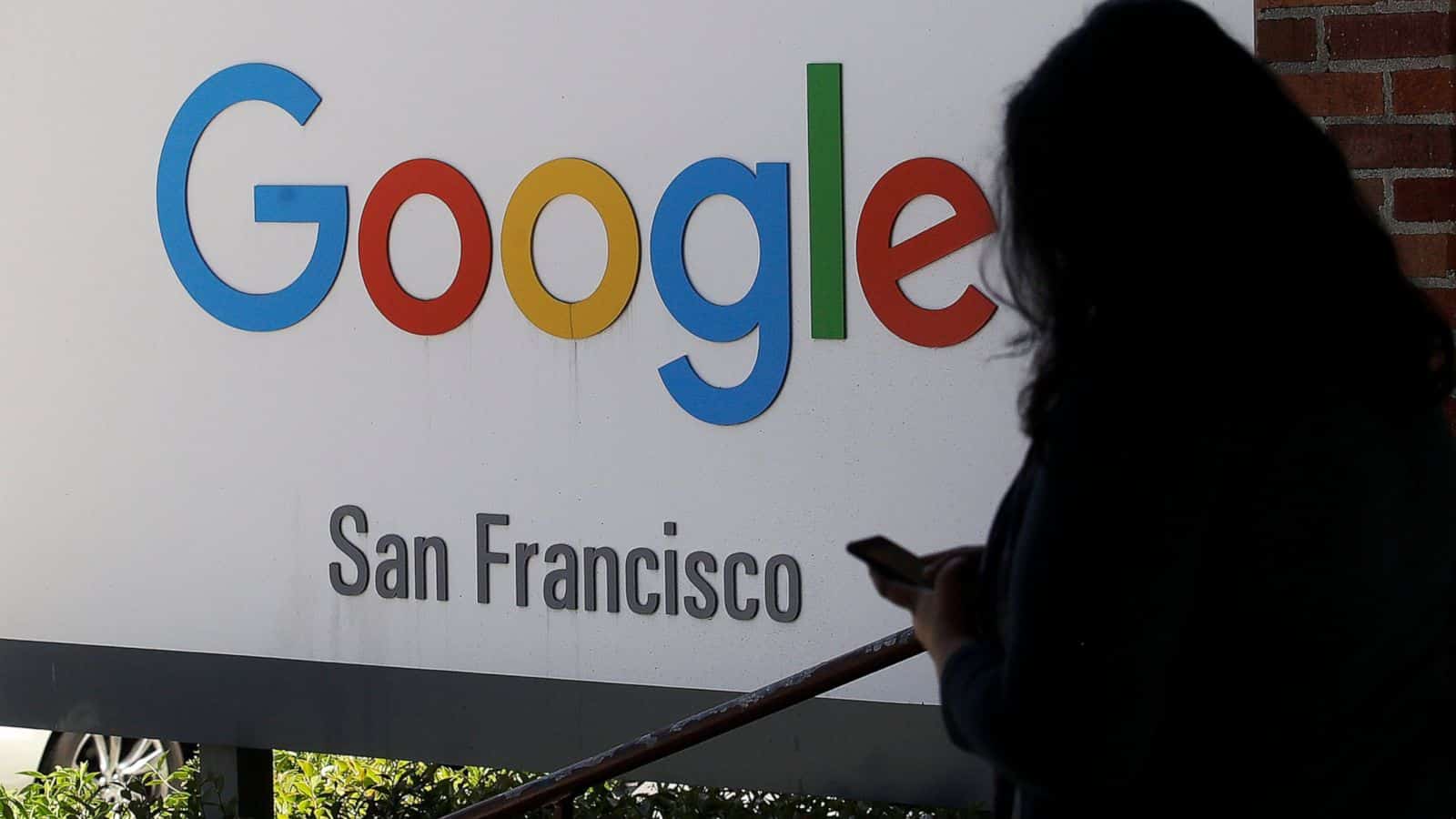 Ever since the San Francisco Bay Area became a tech hub, the price of housing has gone up at a breakneck pace, and it has become the subject of a lot of controversy over the past few years. Many of the critics of the house prices in the area have laid the blame squarely at the doorstep of the giant tech companies who have made the area their home. However, it seems that one of the biggest tech corporations in the world has finally decided to do something about the spiraling house prices.

In a significant development, Google has decided to invest a whopping $1 billion towards affordable housing in the area and considering the fact that thousands of the company’s employees live there, it is not really a surprise that the tech giant has decided to go in the direction. The Chief Executive Officer of Google, Sundar Pichai published a blog post in which he stated that the company has always supported communities in areas where the company operates and the search engine giant is determined to carryforwards that particular legacy. The housing market has been a cause of concern for many citizens of  San Francisco as longtime residents have had to move away after being priced out.

As a matter of fact, there were rumors that a protest was being planned during Google’s parent company Alphabet’s shareholder meeting that was scheduled for Wednesday. Many believe that this move is a way of tackling the situation if a protest does take place. Pichai also stated that in excess of 45,000 Google employees have made the Bay Area their home. The company will rezone $750 million of its property assets into housing ones over the next decade. Google is also set to set up operations in San Jose soon and the mayor of San Jose, Sam Liccardo welcomed the move. He said,

For several months, we have encouraged Google to make a bold commitment to address our region’s affordable housing challenge. We look forward to working with Google to ensure today’s announcement manifests into the housing that will benefit thousands of San José residents struggling under the burden of high rents.