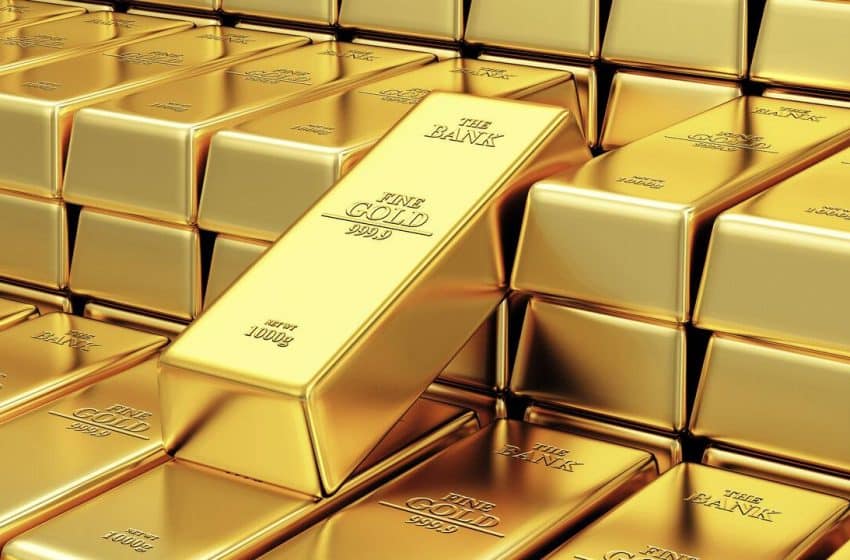 The trade war between the United States and China has continued to play havoc with the markets since the start of the year. The recent talks between the two parties have created optimism again and the slight decline in the price of gold is a reflection of that. The recent comments from United States President Donald Trump, about the latest round of talks on Thursday, have resulted in optimism in the markets again. On Thursday, the negotiators from China and the United States sat down for talks for the first time in two months. Donald Trump stated that the talks went well. In addition to that, key business groups also expressed the opinion that the new round of talks could well lead to some kind of breakthrough.

According to reports, the negotiators on both sides are working on ways to come up with a range of agreements that could be announced early and some of the issues include currencies as well as copyright protection among others. That being said, there has been a lot of tension between the two nations over the past months and matters have only escalated during the period. On the other hand, there had also been allegations that Donald Trump is not a reliable negotiator when it comes to such a trade deal. However, those talks have been dismissed by the White House. The next few days are going to be crucial.