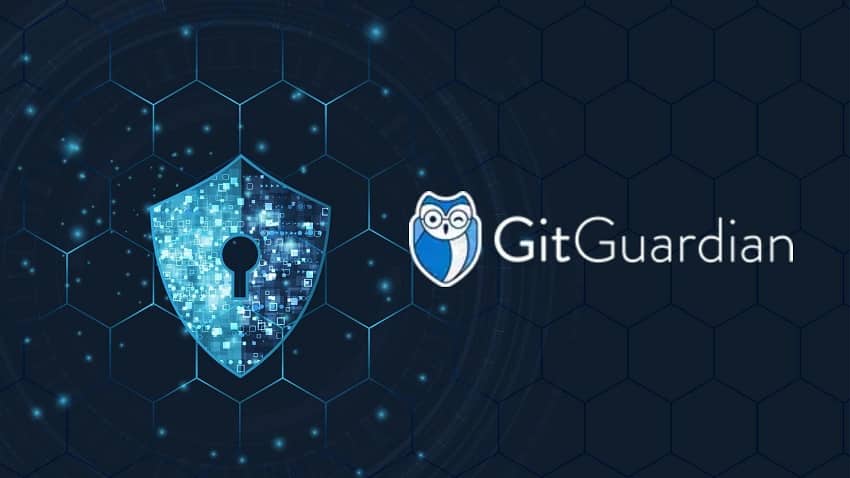 GitGuardian has succeeded in raising $12 million from investors as it tries to build a cybersecurity solution that is geared towards developers. The Series A funding round was led by Balderton Capital. Other participants in the round were Docker’s Founder, Solomon Hykes, and Co-founder of GitHub Scott Chacon.

The proceeds from this funding round are going to be used by GitGuardian to bolsters its customer base significantly, and the focus will be on its base in the United States. At this point, as much as 75% of its total customers are in the United States, while the rest are scattered across Europe.

However, the more important thing for the company is to help developers when it comes to writing secure codes. GitGuardian claims that its real-time monitoring platform is capable of guarding against data leak issues robustly. Present-day developers have to integrate a lot of third-party services, and that makes their products quite vulnerable. Login details and API Keys are often needed to protect data.

GitGuardian has revealed that its systems detect credentials leaks to the tune of thousands every day, and the company believes that it can help developers significantly. Solomon Hykes spoke about the service created by GitGuardian. He said, “Securing your systems starts with securing your software development process. GitGuardian understands this, and they have built a pragmatic solution to an acute security problem. Their credentials monitoring system is a must-have for any serious organization.”