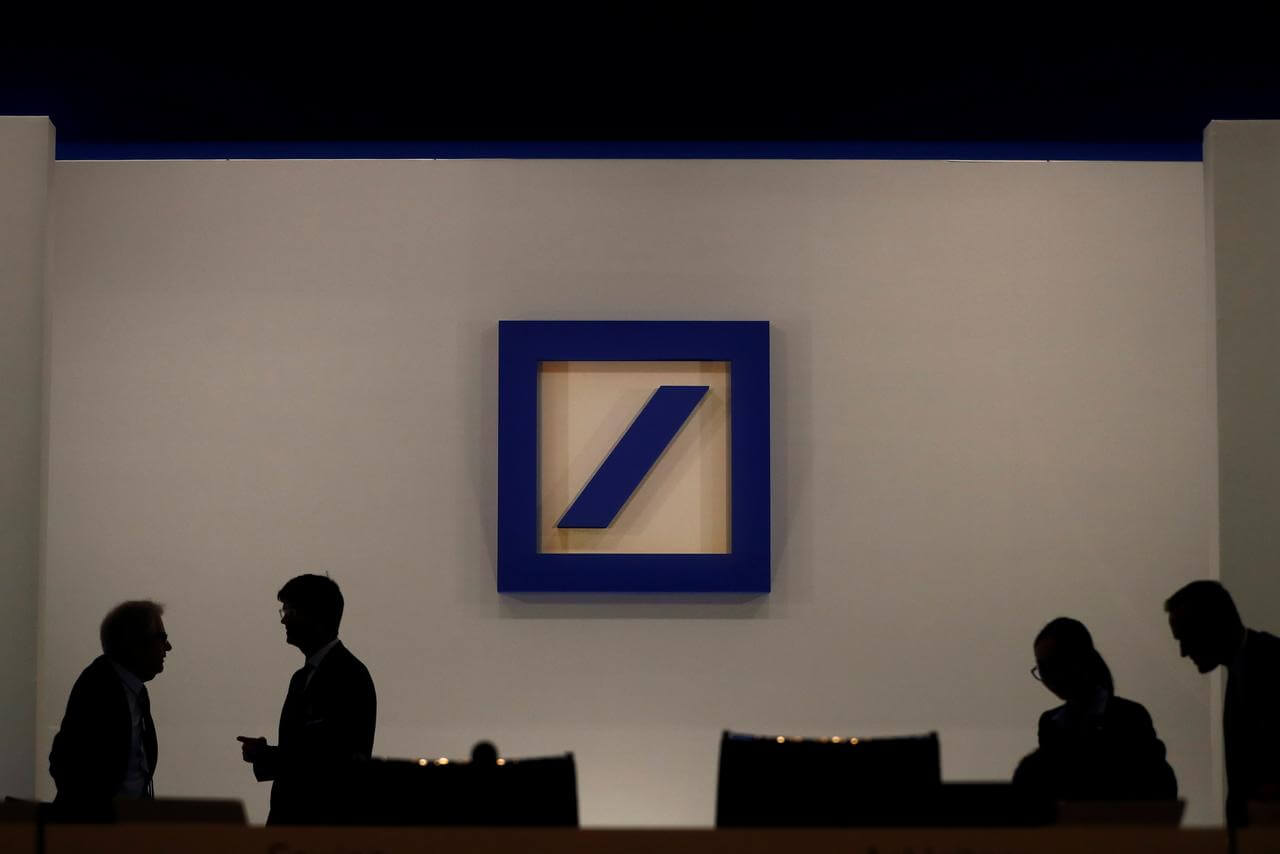 German banking giant Deutsche Bank has been in the doldrums for years, and over the recent months, the German government has tried to engineer a merger with Commerzbank so that the bank could be saved. However, there are major risks at play if such a merger actually goes through. There are fears that the merger could lead to a significant financial shortfall, but according to sources inside the government, they are going to support a merger despite the financial implications. The government has a 15% stake in Commerzbank, and over the past few months, there have been talks between the two banks over the possibility of a merger.

However, an official inside the German government stated that despite the fact that merger is going to create a shortfall to the tune of billions of Euros, the government is prepared to go through with it. Another source stated that the government was well aware of the financial risks and shortfall when it initiated the talks of the merger between these two banks.

Deutsche Bank’s decision to try and become a big player in global finance is at the root of its troubles as a bank. It expanded rapidly and got burnt in almost all financial crises that hit the world over the past decade. Additionally, the bank has not been able to bring down the costs of its business despite a steady fall in profits. Deutsche Bank has also been guilty of operating more branches than necessary, and a source within the government said that if a merger does take place, then the number of branches will be reduced significantly. None of the two banks or the German government was willing to comment on the developments regarding the merger. However, it is now an open secret that a merger is in fact in the works.

The German government have repeatedly asked Deutsche Bank to get its house in order, but despite all the warnings the bank has failed to turn its business around and now the government is so worried about a potential financial crisis due to the bank’s continual downfall, that they are pushing for this merger. A German government official sounded exasperated when talking about the stated of the bank. He said, “In 2016 … Deutsche went to the brink. They haven’t really got out of that hole…It’s legitimate to ask:… how dangerous is that with systematic relevance?”