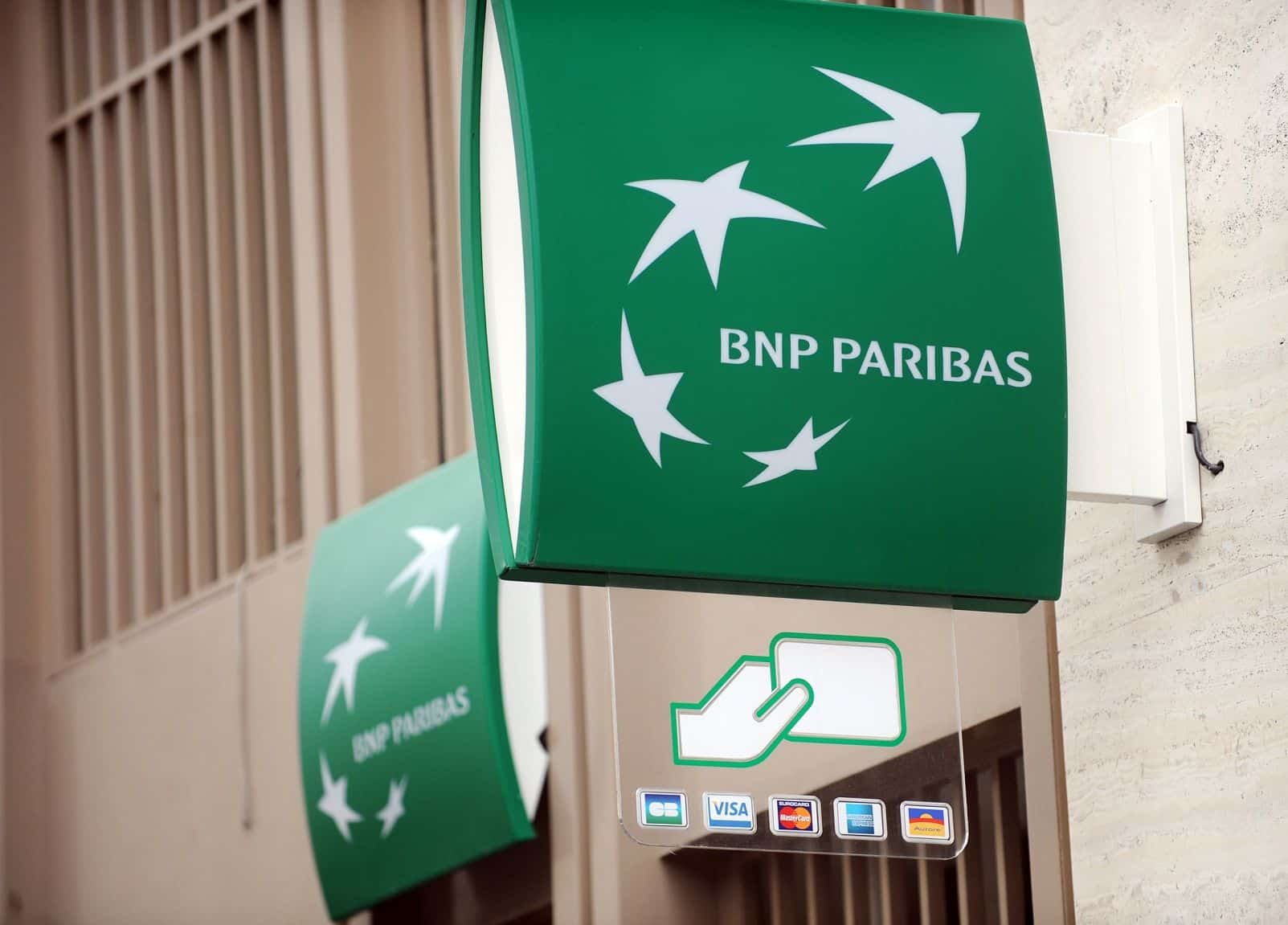 The last 12 months or so have not been particularly kind to the banking industry and especially so when it comes to banks whose activities are primarily concentrated in Europe. The economic slowdown in Germany, the largest economy in the continent and the uncertainty caused by Brexit had resulted in a range of problems for many banks operating in the continent. However, it seems that the banks are now making a comeback if the quarterly earnings of French banking behemoth BNP Paribas are anything to go by.

In its Q2 2019 earnings, the bank reported strong growth in its profit margins and went on to state that the remarkable performance by two divisions had been responsible. BNP Paribas started its corporate banking division and the investment banking arm were primarily responsible for the strong show. In the second quarter of 2019, the bank generated total revenues of 11.22 billion Euros and out of that, the profits stood at 2.47 billion Euros. The profits in the quarter rose by as much as 3.1% and for a bank of the size of BNP Paribas, that is a substantial increase.

The performance of corporate banking and investment businesses was quite staggering. The overall revenues of the two divisions, when combined, stood at 3.1 billion Euros and that reflects an overall rise of 4%. However, it is also important to keep in mind that the conditions in the market in Europe and in other parts of the world where the bank operates, had also improved significantly during this period. Lars Machenil, who is the Chief Executive Officer of the bank, also stated that the lower interest rates could also help the bank in generating further growth. He said,

“Interest rates are low for a while and that is why we continue our adaptation and that’s why we even stepped up the adaptation in this quarter, to make sure that we can be ready in that environment to help our bottom line to grow.”