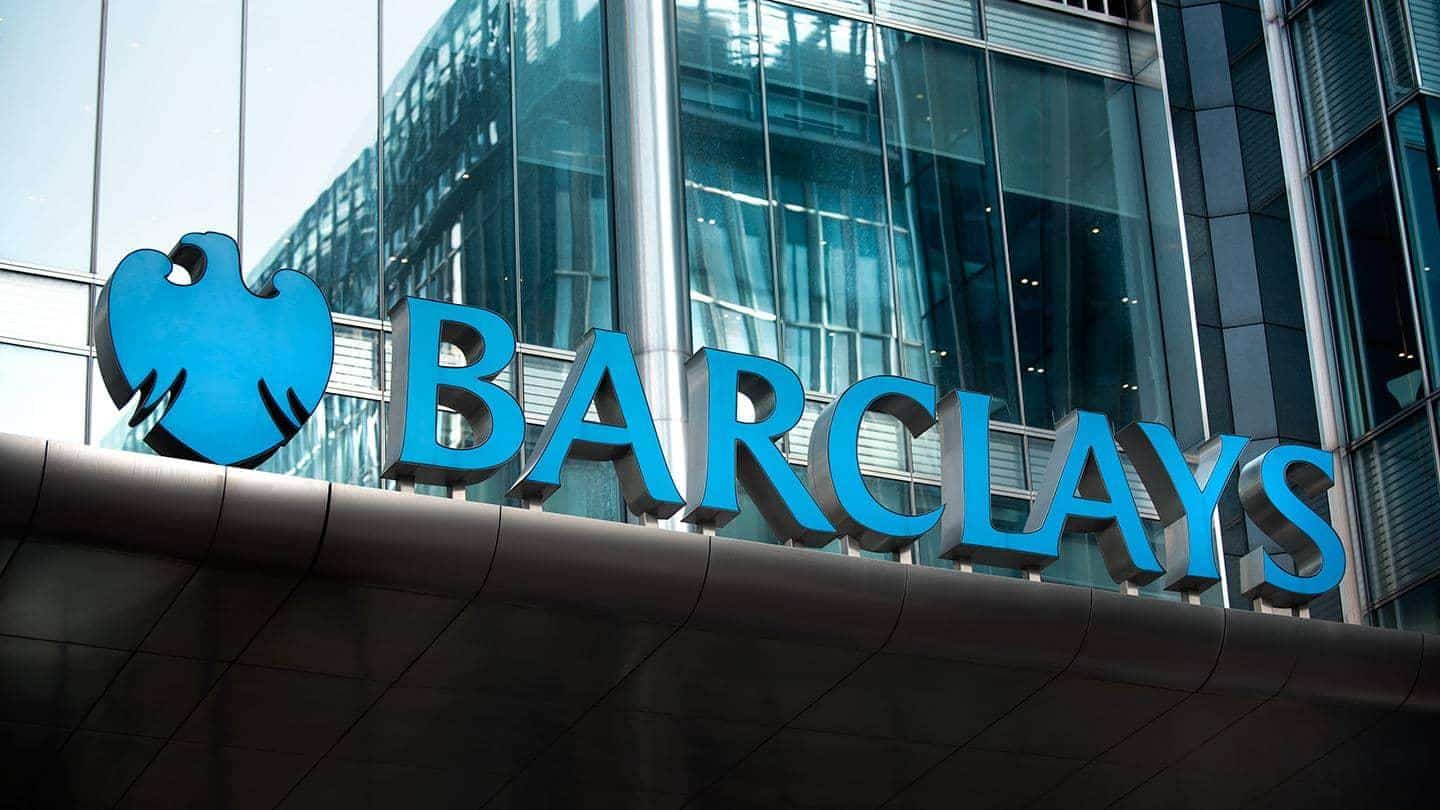 Over the course of the past decades, some of the biggest banks in the world have been found to be involved in a range of misdemeanors that range from petty offenses to outright criminality. In other words, it is not something new, but it seems that the foreign exchange market rigging scandal that surfaced this year could prove to be troublesome for many banks. Earlier this year, it had emerged that foreign exchange traders from Barclays, Citigroup, JP Morgan, Royal Bank of Scotland had corresponded through private chat rooms and fixed the foreign exchange market in order to make profits.

While the banks have been fined to the tune of billions by a range of regulatory authorities, a class action lawsuit is now being brought against these banks in the United Kingdom. It is the first time that a United States style class action is being brought against banks and the proceedings are being handled by the American law firm Scott + Scott. The lawsuit has made claims of around $1.24 billion from the banks, and it was filed at the Competition Appeal Tribunal on Monday. It could prove to be a landmark case for a variety of reasons, but the most important one would be the possibility of class-action lawsuits against big banks.

The former head of the influential Pensions Regulator in the United Kingdom, Michael O’ Higgins has led this particular lawsuit. He stated that the ultimate value of the claims would depend on the volume of foreign exchange trades that had been completed for units in the United Kingdom. For banks like JP Morgan and Barclays, it could prove to be another embarrassment as they try to improve their reputations. Barclays was, in fact, one of the ringleaders of the LIBOR scandal as well, and the latest episode does not cover the British bank in glory either. O’ Higgins stated,

“Even on a relatively conservative assumption it’s certainly a billion pounds and possibly several. Markets should be fair as well as free, and in this case, the markets weren’t fair.”