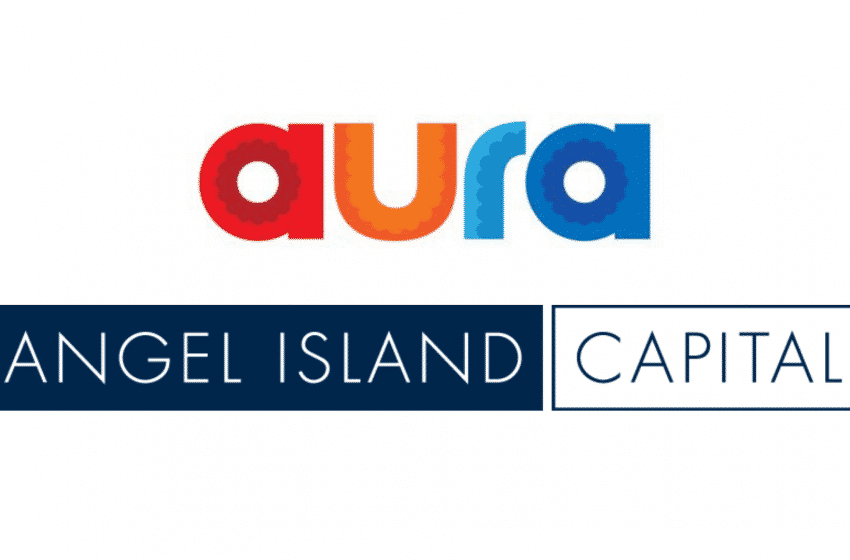 Over the past five years or so, financial technology or Fintech has managed to become one of the world’s biggest industries, and many such startups have attracted billions in investment from private equity companies. These companies have managed to offer financial services that went above and beyond what could be done by traditional banks. Hence, the sector has grown at a breakneck pace over the past few years, and with the usage of cutting-edge technology, these startups have managed to create excellent products.

San Francisco based Aura is one of the older Fintech startups, having been established in 2012 and in a new development, it has managed to raise $28.7 million from Angel Island Capital. The capital raised has been done entirely through residual debt financing, and the money is going to be used to help Aura expand into fresh markets imminently. Aura is involved in providing working families in the United States with small-sized loans at an affordable rate. Over the years, the Fintech firm has been successful in establishing a strong presence in the United States, and now it is looking to enter new markets.

The company has developed its own cloud-based lending platform by way of which it can determine the creditworthiness of an individual in a way that looks beyond his credit score. Eventually, businesses in the area in which the customer is located are allowed to take care of the customer’s credit card application. At this point of time, Aura has managed to penetrate into the states of Arizona, Texas, California, and Illinois. Additionally, the total number of locations under its control currently stands at 1200. The latest capital raise is a significant development in the company’s ambition to expand into newer states in the United States. However, it can also be argued that Aura could eventually want to go into the international market as well and for that to happen, the company needs to capture the United States market first. If there is no sign of progress, then it is unlikely that investors are going to put more money into it.