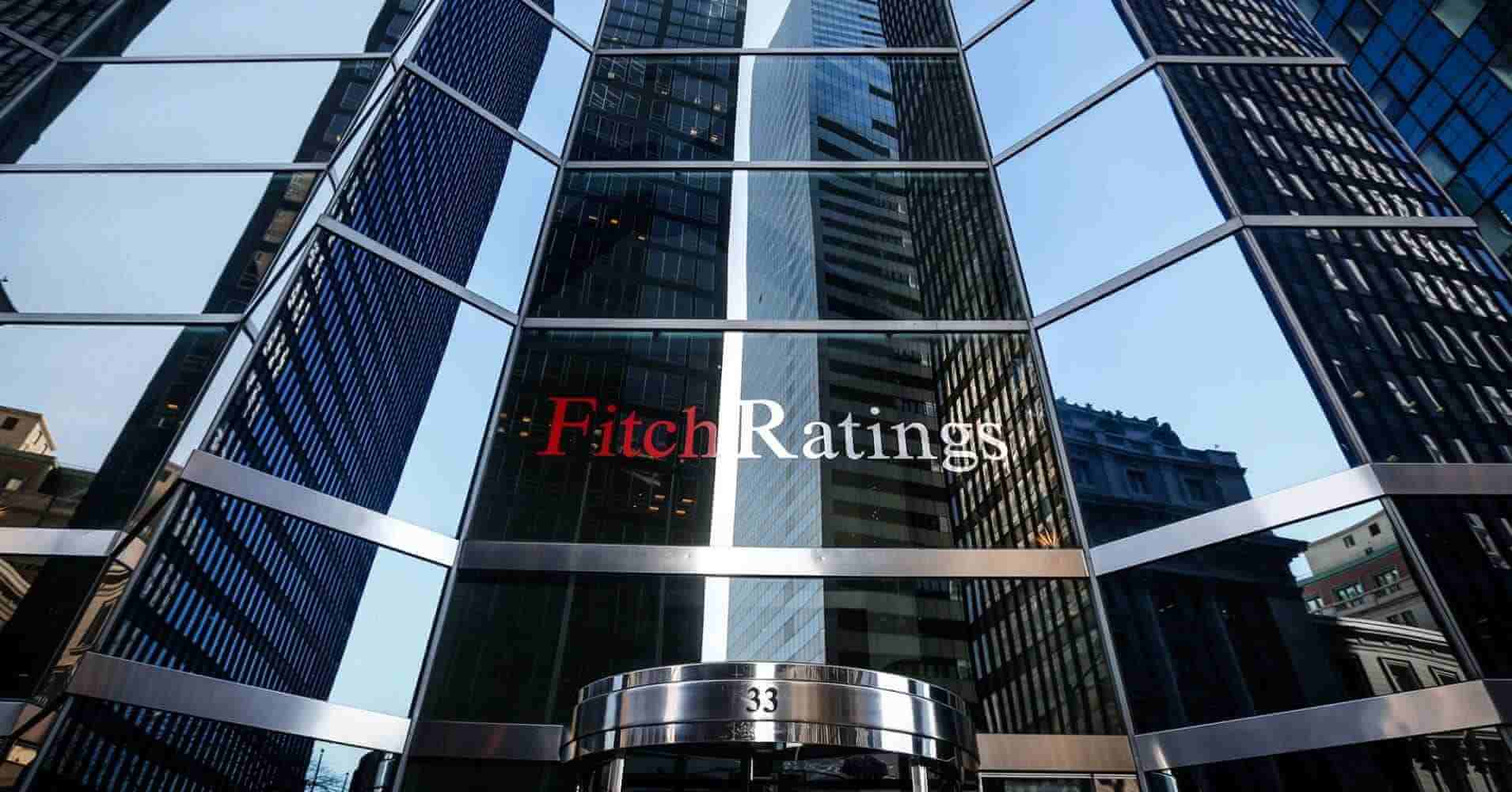 It has been 19 long days of the U.S. shutdown that has resulted because of the conflicts between the Trump administration and the Congress on the border wall issue. These 19 days shutdown has not only affected the Government functions it also will be affecting the mighty U.S. economy as well.

Fitch said on Wednesday that the United States might lose its triple-A rating if the shutdown continues for a longer time, as the Government shutdown is going to affect the ability to pass the budget as well.

The conflict between President Trump and congressional Democrats has occurred over a spending package to fund nine government agencies. It has come at a time when the politicians are deeply divided on the border wall issue.

James McCormack, Fitch’s global head of sovereign ratings says people usually look at the CBO (Congressional Budget Office) numbers and it can easily be seen that the debt level is moving higher and the interest burden in the U.S. Government is also moving higher over the next decade.

As per him there should be a fiscal adjustment so that the debt can be offset otherwise the deficit will move higher and borrowing will be happening to pay the interest. That will be nothing but fiscal deterioration in the largest economy of the world.

He also added if the shutdown continues till March and the problem of debt ceiling persists, Fitch may need to think if these conditions are favorable to sustain a Triple-A rating. From the rating point of view, the debt ceiling would be a bigger problem.

Recently the whole nation saw President Trump on prime time television presenting his case for the border wall, and he cited few examples of Americans murdered by illegal migrants and the probable drugs transfer from Latin America.

As the two sides are adamant on their respective positions, more questions are asked about the fate of U.S. economy owing to the shutdown. Experts fear that the shutdown may turn into a pronounced destabilization of fiscal policymaking.

The concern for the rating agency is the inability of the Government to formulate fiscal policies at the right time as the Government is not working and for this, the economy has to pay dearly. Though there is less chance of the U.S. becoming a federal debt defaulter, the risk cannot be overlooked.

But, the situation at hand is not just a credit rating but the health of the economy. The two parties should unanimously decide upon one thing as soon as possible without harming the economy much.