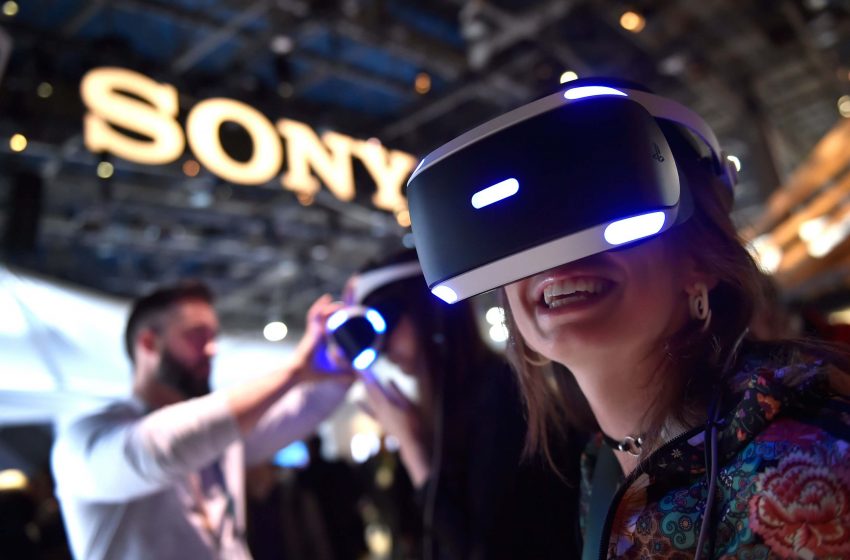 Technology has become inevitable in today’s life. We are dependent on technology for every activity. This year’s Consumer Electronics Show (CES) at Las Vegas projects a lot more devices which if available in the market can make you more dependent on them.

The gadget convention is packed with loads of inventions by numerous companies showing their futuristic ideas of products. Though there are a lot of products which can never make it to stores, it is really a great experience visiting the potential future. Here is a list of the most innovative and most talked products that have been showcased.

One can find Robots predominantly available in the CES. Robots are rapidly being innovated upon and upgraded. In the next few years, we can see a lot of robots doing our day to day tasks. This year’s CES showcases many useful robots with a practical application of mind. Samsung’s Bot Air is a robot which moves around the house cleaning the air. It also can indicate once the air is clean.

Similarly, Ubtech Walker is shown to be able to do small household works like picking things up and putting things in place. And another robot Temi can use image detection to make a video call etc. Samsung’s Bot Air also is helpful to take care of the seniors and the Elli-Q robot showcased can help the seniors to remind their medication timing. Apart from these inventions, Amazon’s Go and Softbank’s Pepper also attracted many queries in the convention.

After the launch of Google Assistant and Amazon’s Alexa the arena of voice control has made a huge shift. A lot of companies have added either Google Assistant or Alexa in their devices. Kohler has showcased a voice-controlled toilet, and smart voice controlled health equipment like smart thermometers, door locks, showers, speakers, robot vacuums, ovens, and washing machines also stole the show.

Again, like the previous year, the CES is experienced as a place of war between the two tech giants Google and Amazon. Google’s ads and billboards can be seen available predominantly and also it has arranged a ride for the visitors through which they can tour a small show where Google Assistant’s capability is shown. It also had announced interpreter devices to be installed at public places to help people in communicating. It also announced to tie up with Sonos, Dish Hopper, and Samsung.

Like last year’s Peloton’s $4,000 treadmill, this year also has seen many health and gyming equipment that are not only smart but sturdy as well. Some of them are JaxJox’s smart $349 kettlebell which tracks your reps and sets, and FightCamp’s boxing equipment setup is complete with punch-tracking sensors, a pair of boxing gloves and wraps, a free-standing punching bag and a mat. Many of the shown health equipment is in the range of $400 to $5000.

AI has been people’s interest since its inception. It was also the buzzword in CES 2019. Starting from television makers to vehicle makers, everyone tried to showcase their products linked with AI. Intel and Facebook in the meantime announced that they were teaming up with AI to make chips that will be much sharper and more powerful than the conventional ones.

Intel with Resolve and the National Geographic Society has created “TrailGuard AI” camera which can spot poachers using its AI techniques. It will probably be used in the wildlife reserves of Africa.

Like the previous years, this season also has seen lots of innovative TVs. LG has showcased its curved screen TVs and its commercially available roll-up display which is scheduled to come late this year. It also showcased 88-inch 8K display TV which has the speaker inbuilt inside the display.

Samsung unveiled TVs adding iTunes App. It also supports Homekit and AirPlay2. It will let the user take anything from their Apple devices to the bigger screen. Samsung also had a 219-inch massive micro LED TV which creates brighter images using less energy. This technology has the potential to become the next big thing in televisions in the world.

These are certain things which stole the show, but CES 2019 is never limited to these products. There were multiple devices and innovative products which have the capability to change the future if it can reach the markets.