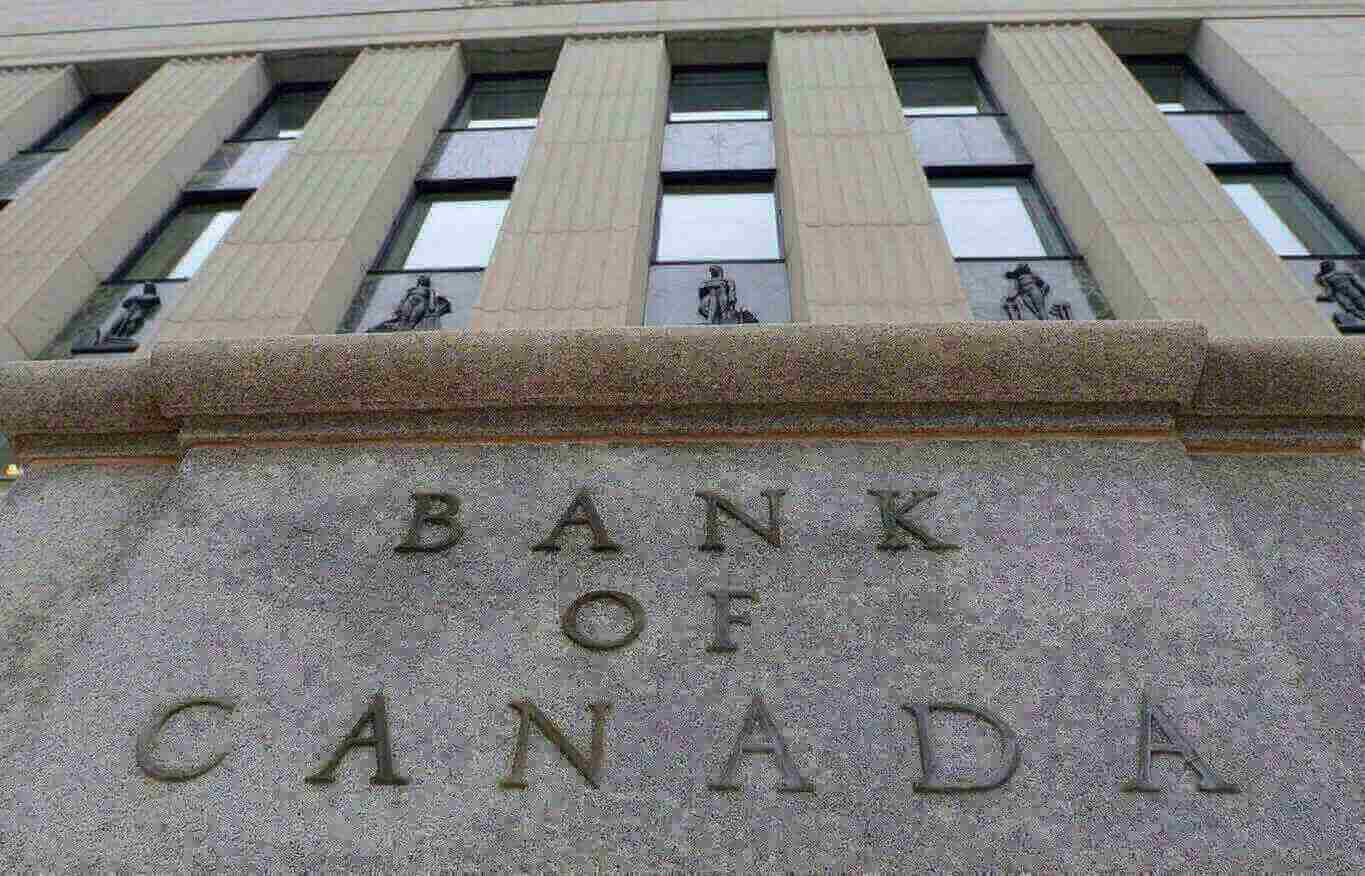 The Bank of Canada on Wednesday cut its forecast for Canada’s GDP growth to 1.7 percent in 2019 from October outlook of 2.1 percent. The reason for this cut, as stated by the bank, is the drop in the global oil price for the last two months.

The bank said the drop in the global oil price has a material impact on Canada’s economy causing a drop in the outlook as a drop in the oil price will result into lower trade and national income. The bank has kept the interest rate at 1.75 percent.

The bank said referring to the interest rates that it depends a lot on the outlook. A focus on developments in oil markets, the Canadian housing market, and global trade policy will be done in order to change the pace of interest rates.

Not only the international prices but also Canada’s transportation constraints and rising production are also a big factor in this. But, recently the price differentials have narrowed down owing to the announcement of cuts in production at Alberta, investment is going to dip further in Canada’s oil sector.

The bank stated in its monetary policy report that the developments in the oil market would be key challenges to its economic outlook.

The bank also said the outlook of Canada depends on various factors like the persistence of the oil price decline and the size of spillovers to non-oil-producing regions, the adjustment of the household spending to tighter mortgage finance guidelines and higher than normal interest rates, and global trade policy and geopolitical issues.

It should be reported here that since the October report was released Canadian energy sector has suffered a lot. With a lack of export infrastructure due to global tensions, the energy firms are finding it difficult to raise funds in debt and equity markets.