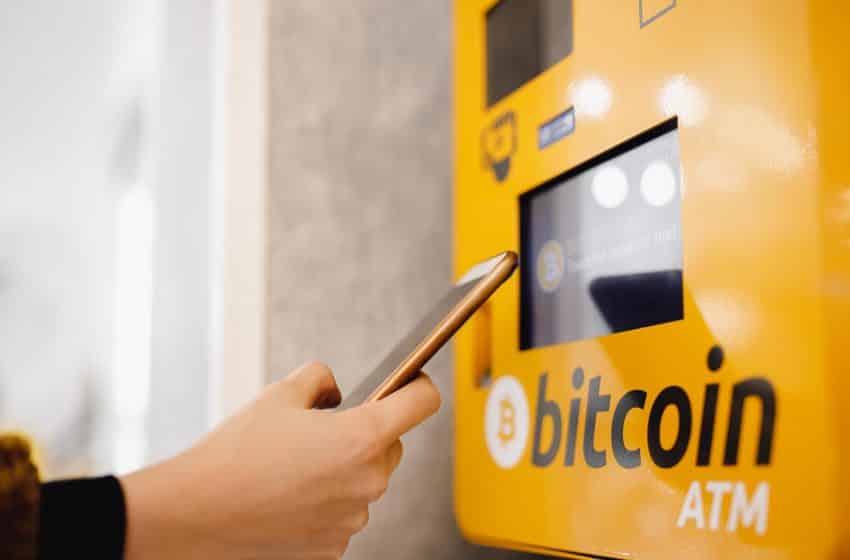 The number of Automated Teller Machines (ATM) for cryptocurrency crossed 4000 worldwide, on January 10. This is a great milestone and definitely a welcome moment to rejoice, especially after a troubling market period.

As of now, there are more than 4160 ATMs, the majority of them being in the USA (2499+), Canada (705+) and Austria (267+). According to data, around five new crypto ATMs are opened each day across the world. These ATMs are manufactured majorly by Genesis Coin, General Bytes and Lamassu.

A cryptocurrency ATM is very different from a traditional ATM or cash point. It is a kiosk where people can trade bitcoins for or with traditional currency. It can either be bifunctional or can only be for sale of cryptocurrency. The majority of these ATMs belong to Bitcoin, followed by Litecoin, Ethereum, Bitcoin Cash and Dash. First crypto ATM was set up by Robocoin in Canada, on 29th October 2013. Since then, there has been a steady increase in the numbers across the globe, particularly in North America, Europe, and Australia.

In October last year, India’s first cryptocurrency ATM was launched in Bengaluru. This came as a pleasant surprise as the Indian government has thus far been quite skeptical about cryptocurrencies. Unfortunately, the was joy was short lived as the ATM was sealed just a few days after its launch, because the Reserve Bank of India had banned cryptocurrency trade in the country. However, recent developments in India suggest that cryptocurrencies might see the rising sun in the near future, and so will these ATMs.

Nevertheless, the global scenario looks positive, and demand for these crypto ATMs is on a steady rise. For instance, Bitcoin added more than 1300 such ATMs in the last year itself. Especially, in North America and Europe, the demand is expected to rise enormously. With the rise of internet usage and recurring economic instability, demand for digital currency is also expected to rise in third world countries like Kenya, where people have already started accepting it as an alternative for traditional currency.

For those who find online trading a bit gruesome, crypto ATMs are an excellent way to trade in the desired digital currencies. Also, it is a simple way of converting a bitcoin into traditional currency, or vice versa, within minutes and get going. You have step by step instructions popping on the screen which make life much easier.

However, as the saying goes, nothing comes for free, and certainly not these convenient Bitcoin buying machines! Fee for buying a Bitcoin through these points is 9.46% of the total value, and that for selling is 8.06%. Some points may also require you to confirm your identity by scan government IDs and your phone number, but usually, this happens only if you want to purchase or sell a big lot.

So next time you find a weird looking ATM around, just have a closer look. It might be the stepping stone you were looking for to venture into the world of digital currencies!