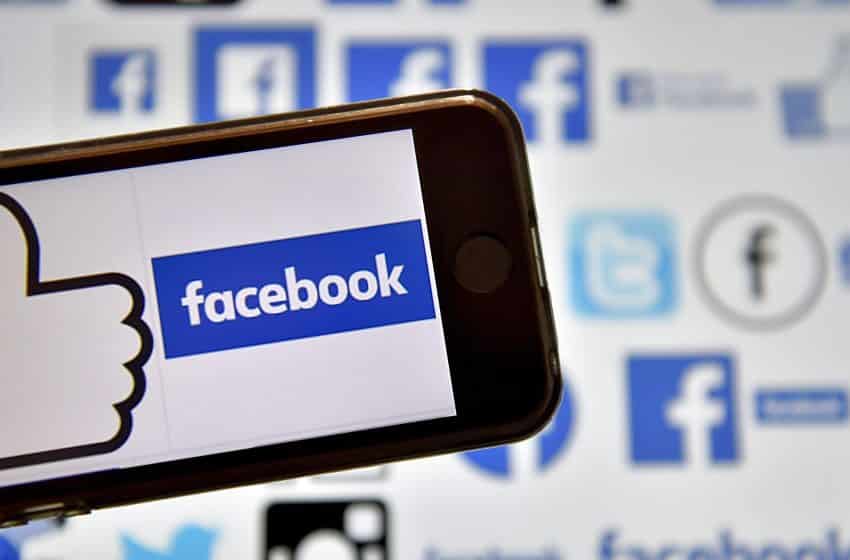 Facebook took the major step to ban any kind of support, praise, and representation of white nationalism and white separatism. This move was welcomed from New Zealand because of the shoot-out at a mosque was live streamed on Facebook.

Social media platforms like Twitter Inc., YouTube, and Facebook have received backlash from civil right groups because they failed to confront extremism and the live footage of the attacks and massacres in mosques at Christchurch, New Zealand could not be stopped. They were under stress to eliminate fake news, abusive posts, white supremacist and neo-Nazi contents from their platforms.

Facebook has stepped in and taken the major measures to eliminate contents that support, promote and organize rallies by white supremacist groups. The content monitoring teams have taken stronger measures to take down pages that carry contents that are against white nationalism and white separatism. The policy is likely to be implemented from next week, and both Instagram and Facebook will take measures to ban unwanted contents.

New Zealand Prime Minister Jacinda Ardern, told at a media conference in Christchurch on Thursday that

“Having said that, I’m pleased to see that they are including it and that they have taken that step, but I still think that there is a conversation to be had with the international community about whether or not enough has been done.”

She also said that “There are lessons to be learned here in Christchurch and we don’t want anyone to have to learn those lesson over again.”

Explicitly racist contents like white supremacy were banned under the “hateful” contents by Facebook, but they never considered white nationalist or white separatist contents to be racist.

The company also said that

“But over the past three months our conversations with members of civil society and academics who are experts in race relations around the world have confirmed that white nationalism and separatism cannot be meaningfully separated from white supremacy and organized hate groups,”

“Going forward, while people will still be able to demonstrate pride in their ethnic heritage, we will not tolerate praise or support for white nationalism and separatism.”