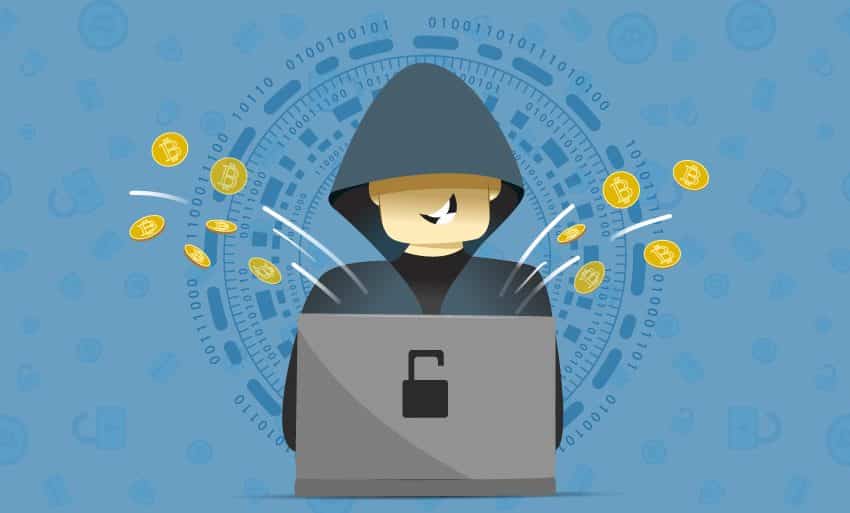 Cryptocurrency exit scams are the new tricks of forgery lurking in the decentralized world of cryptocurrencies, which is quite an important thing to know before investing in any digital asset. This new scam has undoubtedly left the crypto world in a messy situation of distrust. Unethical and shameless crypto promoters are not even thinking twice before running away with their investors’ money during or after the ICO (Initial coin offerings) organized by the fraudulent companies to raise funds.

Exit scams are not new in the crypto world and sometimes the customers don’t even realize what is being cooked behind them until they find that the company has disappeared after collecting funds from them. The fraudulent companies incite the investors and when they fall for unrealistic promises, the companies disappear abruptly, leaving the investors in a state of shock.

The same thing happened in November 2017, when an escrow-related crypto startup company named Confido disappeared abruptly after raising $175,000 through its ICO. Following the news of such an exit scam, the value of cryptocurrency dropped from about $6 million to $70,000 within seven days. LoopX is another cryptocurrency startup company that shut down in February 2018, after collecting $4.5 million from its investors through its ICO that promised “guaranteed profits every week,” to its investors.

In this article, you will get to know all the necessary details pertaining to exit scams and what are the keys to identify exit exams to stay protected from these kinds of unethical practices even when you are dealing with free slots.

How do Exit Scams work?

The onus of the unethical and fraudulent promoters lies in fleeing with the investors’ funds in such a way that they cannot be caught during their fraudulent operations. For this, the scammers launch a new cryptocurrency project based on exciting and promising concepts to incite the investors. Then these promoters arrange for an ICO to raise the required amount of funds in such a way that there lies no scope of distrust and doubt on the motives of the promoters. After the completion of the ICO, some companies operate for some time to show the investors that they are actually working to fulfill their endeavor, but after some days, the companies abruptly disappear with all the collected funds raised in the ICO from the investors.

The promoters take advantage of the decentralized, regulation-free and anonymous operations of the cryptocurrency ecosystem, so it becomes difficult to trace scammers who are easily duping the investors. There are also some drawbacks available of cryptocurrencies. Though the various crypto wallets, anonymous bitcoin wallets, and crypto exchanges are well equipped with robust and defensive cyber systems, the scammers consistently outsmart the invincible cyber securities by using various breaching techniques. Techniques such as SIM Swapping, Phishing, or URL hijacking, etc. are combined to target victims.

How to identify a dubious ICO? Here are some ways discussed what to look for before making any decision.

There is a famous saying, “All that glitters is not gold.” The saying is apt in its truest sense and applies to the crypto world as well. The virtual world practically revolves around accountability and credibility. So, before investing funds in any ICO, the investors must check the credentials of the crypto team and they should do a credibility check of the crypto promoters.

Look for the white paper

Most cryptocurrency exit scams tend to project themselves in incredibly authentic ways by showcasing international campaigns for promotions. If a company aggressively promotes its ICOs by inciting the investors with short term miraculous returns, it can be an obvious signal of exit scams. However, all ICO offerings with big promotions do not call for exit scams, but an investor needs to be very cautious before making any important decisions.

The investors should also investigate the proposed model of the project, whether it’s a working model or is a concept-only, non-existing one with a mere ideated concept. Most of these kinds of models don’t work in the future. Therefore, to be on the safe side, the investors should walk away from such dubious offerings. They should look for projects that are viable enough to invest with the least possible risk.

Therefore, if you do not understand the motive of the business and cannot trust the people behind the business, stay away from it rather than to fall prey to dubious promises. Even if the investors go for investing in an ICO, there should be no hurry to invest money before properly analyzing the credibility of the project.