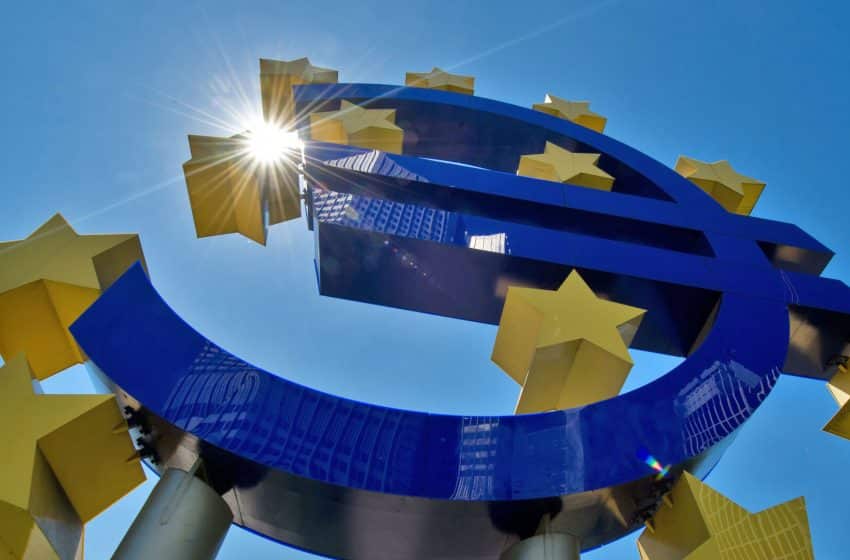 The economy of the economic block is headed for an extended slowdown although there is no recession in near sight. This clearly means that the bloc needs support from the European Central Bank (ECB). Mario Draghi, the head of the ECB has thus stated that the slowdown in Eurozone could last longer than what had been predicted.

The slower growth seen in the eurozone has pushed back expectations of the investors who were looking forward to an interest rate hike for the first time in 8 years after the economy had slowed down primarily because of weakened economic growth in China and the rising fears of a trade war between China and USA.

In his address to the European Parliament, Draghi categorically said, “It’s a slowdown, which is not heading towards a recession but it could be longer than expected before. The European Central Bank has the tools to address (a potential recession), but our present monetary policy stance is very accommodative already.”

He reiterated the fact put by ECB that eurozone still needs the much-needed stimulus which has been given by the ECB via its policy rates which are negative and a huge stockpile of bonds. The Central Bank has thus decided to keep the rates at the lowest point until summer in addition to rolling over the debt amounting to a whopping figure of $2.96 trillion for even longer. Investors have stated that the interest rates will not be changed till 2020 especially in the backdrop of slowing inflation in the eurozone.

Mario Draghi will complete his tenure in October after eight years in which he had successfully averted the fall of the economic bloc and had actually steered it away from the threshold of deflation. Many members of the Parliament largely praised his tenure. Although, he drew criticism from some eurosceptic lawmakers as he was not able to tame inflation close to the target of less than 2 percent as set by the ECB. There are voices which hold Draghi responsible for low growth and an evident rise in unemployment. Marco Zanni from the Europe of Nations and Freedom Group has said that Draghi did not achieve the statutory objectives of ECB. Latter was, however, refuted by Draghi who stated that nearly 9.6 million jobs had been created since 2013 which is much more than any time in history. He further added that all the economies which had shown slower growth were major because of the internal faults.