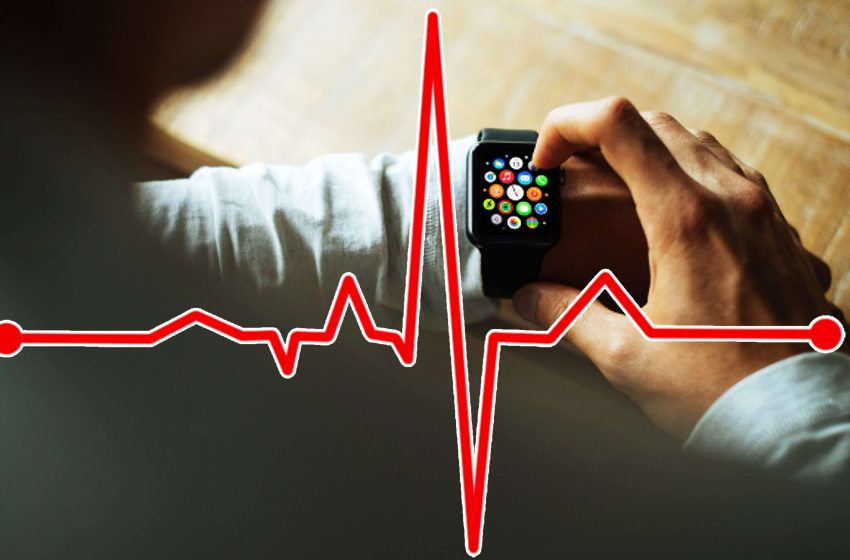 Apple has introduced Health Record services which is a new feature which will record the personal health. This feature aims to collect data generated by a patient like the number of hours slept, the number of steps walked per day and compiled all these information along with the patient’s EMR (Electronic Medical Record) if the user is treated in any of the participating hospitals that work with Apple health records. Since its introduction, many health systems have signed on to this initiative which includes premier health institutions in the United States. This feature is available for all users with 11.3 latest iOS update. This service aims to bring all the apps, clinics and hospitals together so that the consumers can access their health record easily.

As per an initial report on the research of this service that was released the users have provided a favorable review of its capabilities by whoever has adopted it. The San Diego Health was the first to integrate its health system with Apple Health record service, and the researchers surveyed patients about this and published the results in an American journal.

The hospital sent an online survey for about 425 patients who installed the iOS app in 2018. The results from the survey were that 96% of those who responded said that they were able to access data easily, 90% of the participants felt that the process of sharing health information with family and friends was significantly improved due to using this service, 78% were happy with the service and about half of them said that using this app helped them in all three services.

It was stated that the reviews from early adopters were quite positive and there was a high response rate too to the survey. The results also shared that there were many users of this service who have downloaded many results, but for such a huge hospital the data available is comparatively small. However, the hospital authorities believe that the numbers will increase once the promotion of this service from the hospital starts.

Traditionally, hospitals find it a challenge to make the patients use electronic systems due to the lack of proper use of technology to design making it hard to use. However, of late due to the improved standards and the popularity of mobile technology, it is the right time to introduce such services, and Apple has the added advantage of having some popular devices.