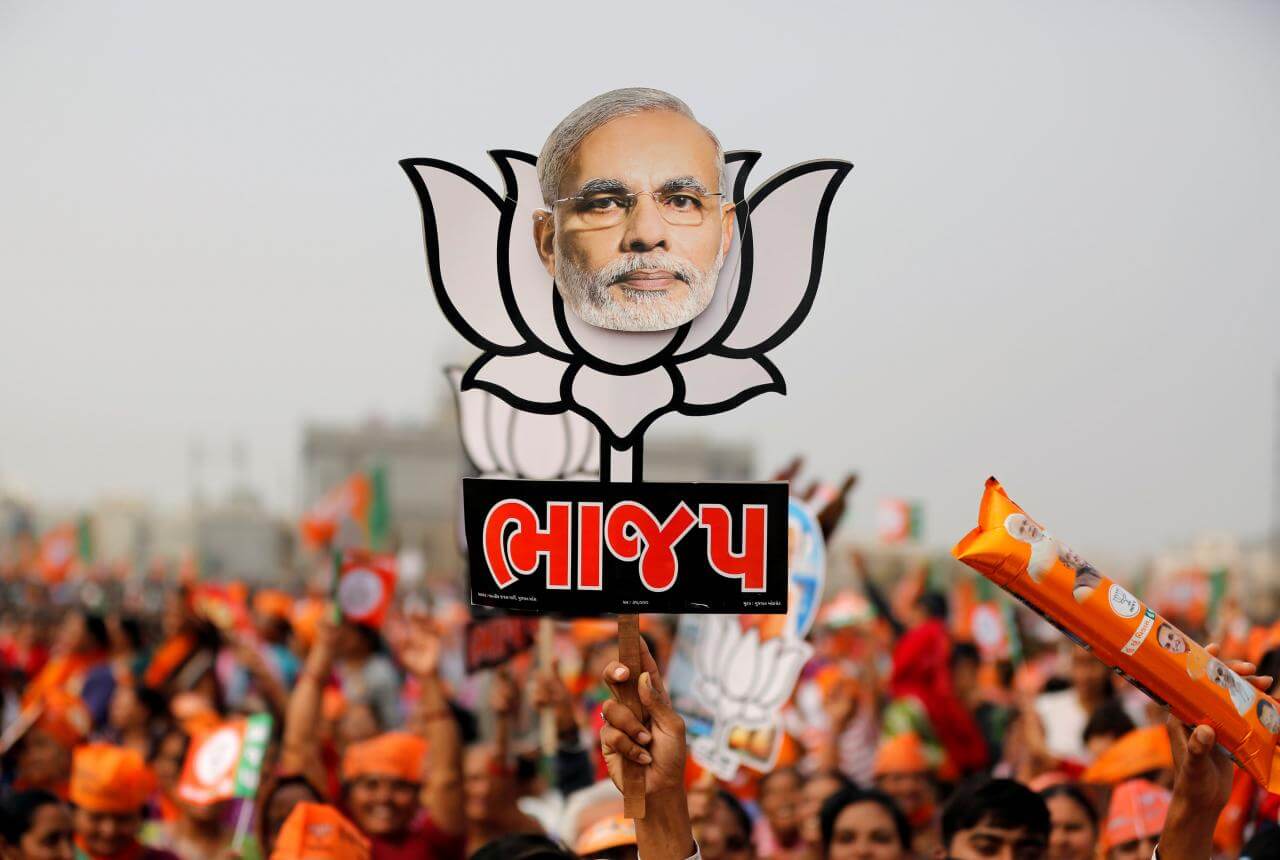 The ruling party of India, Bhartiya Janata Party of Prime Minister Narendra Modi, is looking towards an expansionary economic policy as per a party spokesperson. The party is stated to be not in favor of the plan of the government to tab the fiscal deficit at 3.3 percent as the only value.

As the general election draws near, and especially as the party has suffered a line of losses in many state elections recently, the BJP has come up with many economic measures which will directly benefit millions of farmers across the country who are coping with low prices of crops. Other planned fiscal moves are directed for the benefit of small businesses.

The measures if implemented will have a huge impact on the finances of the country, and expectedly the government is all set to push the Reserve Bank to clear the transfer of an interim dividend of 300-400 billion rupees by March. The economic growth of the country has been hit largely by the agriculture sector and also a low consumer spending. Both these factors have been a real pain for the Modi government which struggled hard to create more jobs. As per Centre for Monitoring Indian Economy, an apparent rise in operational costs for small business owners led to a loss of about 11 million jobs in 2018. The operational cost surge was due to the introduction of sales tax in 2017 and demonetization.

The news led to an increase in the 10-year benchmark bonds of India to 7.53 percent which has been the highest since January 8. The news also saw a weakening of the rupee to 71.23 from the previous close of 71.03.

Finance Minister Arun Jaitley who is currently in the US for medical purposes, shared a Facebook post saying that the fiscal discipline of the country has been best when compared to any period in the past.

Gopal Krishna Agarwal, who is the spokesperson for BJP on economic affairs, has said that the party will benefit significantly by following an expansionary policy. Agarwal has said that the Modi government does realize the fact that farmers are unhappy and struggling and might consider the option of transferring money to their bank accounts directly. He added that the government is in the process of figuring out the distribution of funds to the landless farm laborers and also ensure that the money transferred does not just benefit the farmers who already have land.

The government of the state of Odisha has started a program under which farmers who have small landholdings to just 5 acres get cash assistance for purchasing seeds, fertilizers, pesticides, etc. Such benefits are also given to the sharecroppers who till land belonging to others, i.e., the rented land.

Agarwal also disclosed that PM Modi was not in favor of waiving-off the farmer loans as it will benefit the banks more than the farmers. Although, the government is considering a suggestion to give interest-free loans to farmers. Agarwal stated that there should be flexibility in dealing with the fiscal deficit and one should not see a fiscal deficit of less than 3.5 percent as the dream figure. He pressed on the need for an expansionary economic policy without which the government will not be able to create demand merely by infrastructure spending. He stated that the economy would only grow when demand is created.

Moody’s Investor Service VP, William Foster has also said that it is expected that the fiscal deficit in India will slip to 3.4 of GDP by the end of March. This will be due to a shortfall in revenue from GST, lowered excise duty, etc.