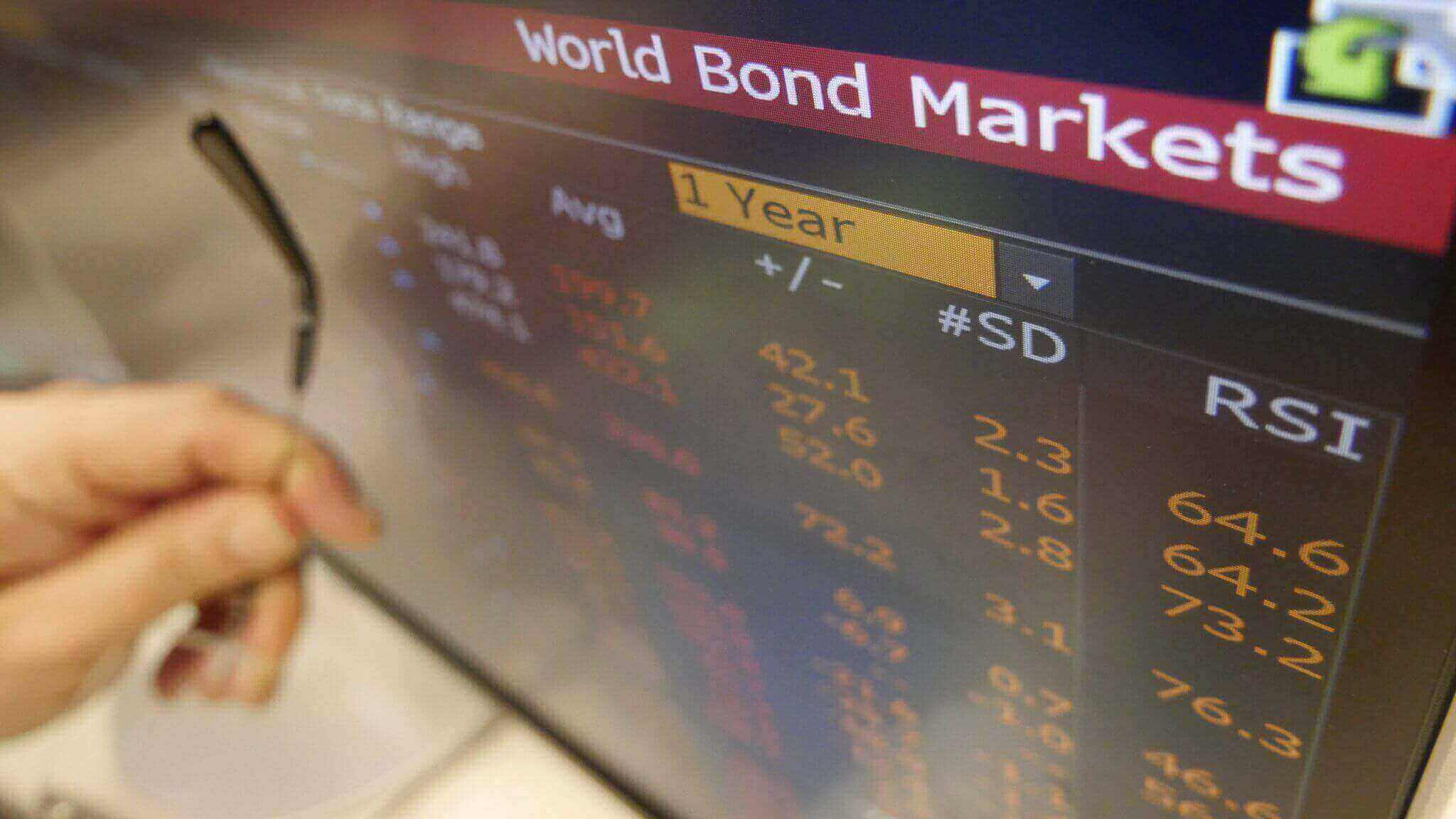 Despite the US economy looking healthier than it was a few years before, the bond market is concerned that it is heading towards another recession. This speculation comes after the yield curve was released and was inverted. The yield curve has been thought of as the most reliant method to predict the debt market for long. However, it is to be noted here that the yield curve has lost its relevance in the past few years as the central bank has reduced the interest rates and made the debt market a much safer place for investment.

What is the Yield Curve?

It helps to calculate and find the differential in the long and short-term government bonds. Usually, the interest rates on the long-term bonds are a great indicator of the way the economy is expected to grow in the next decade. When the interest rates of a Treasury note for ten years is higher than the short-term bonds, then the economy is expected to grow as it is riskier to lend money for a longer period than for a short period of say three months.

Now that the curve is flattening their interest rates for both short and long-term bonds are almost the same, and that has signaled a warning to the investors about a weak economy in the coming years. Moreover, if short, the short term deposit rates overtake the long-term bonds then it is a warning of the looming recession. Though the gap between the two is getting closer, it is currently not there. The Federal Reserve has raised the short-term interest rates, and the gap is closing steadily.

Why is the Market Concerned?

Apart from the yield curve which is flattening there are concerns about the global economy too. China has reported their biggest low in monthly exports in two years and Europe, Germany has registered its lowest growth rate since 2013 all raising concerns to the investors in general and bond market in particular. Then there is also the shutdown by the government for the impasse between the Congress and president Trump, the longer it lasts, the more it impacts the growth of the economy.