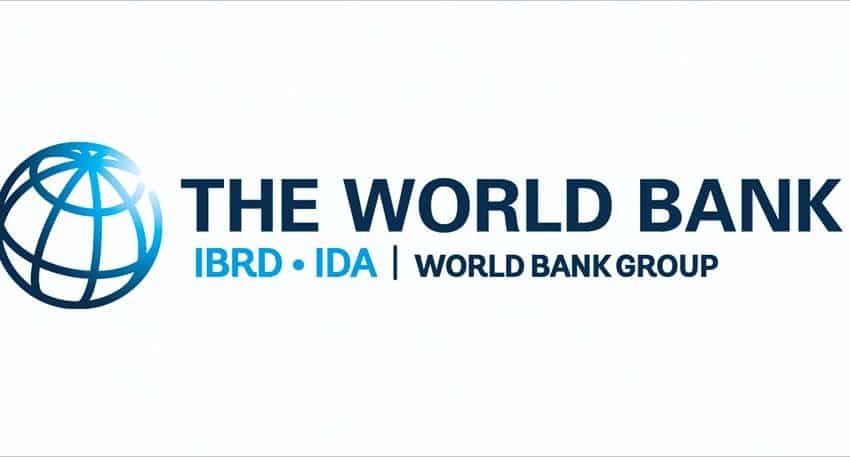 Bringing out the entrepreneur in the citizens of the country is definitely something that most governments all over the world want to achieve and to that end; the current government of India has done its bit by bringing in far-reaching reforms. The reforms, known broadly as Ease of Doing Business, were not only meant to ensure that people who wished to get into business could do so with far more ease but also make life easier for existing businesses. It is a radical shift from the general business climate in India, which used to be notorious for red tapes and permits and made life difficult for anyone who wanted to get into any kind of business. Additionally, it also proved to be difficult for foreign investors to start their businesses easily.

Although the steps are laudable, it is important to point out that not a lot of change has been witnessed yet with regards to the effects of Ease of Doing Business reforms so far. It takes many years to usher in a new system, and perhaps it will take a few years before India can fully implement these reforms. In an interview with an Indian daily, senior economist at World Bank Siddharth Sharma stated that it will take a few years before the effect of these reforms bear fruit. His comments came after he was asked about India’s improvement by 23 spots in the Ease of Doing Business rankings that are published by the World Bank.

The government has ushered in a lot of regulatory easing in order to ensure that SMEs (Small to Medium Enterprise) can enter business with fewer hassles and cots. Although Sharma did commend the government on its efforts, he felt that it will take a few years for such far-reaching reforms to take full effect on the country. He said,

Therefore, the effort of the central government to drive much broader reforms at the state level, through a process of competitive and cooperative federalism, is particularly commendable. This helps broaden the impact on SMEs of reform. But there is still much to be done to truly unleash the potential of SMEs by reducing the regulatory burden they face.