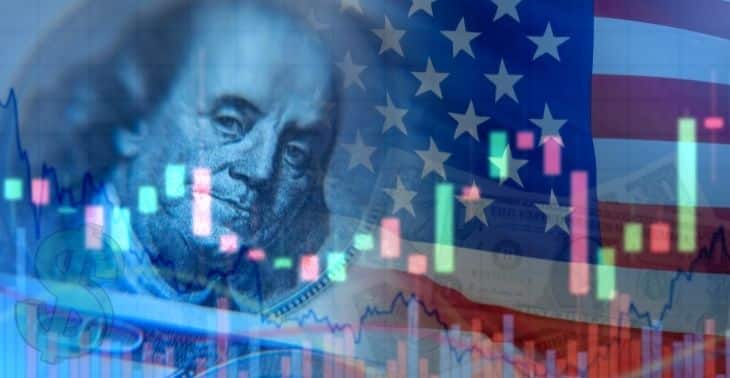 The dollar reached a four-and-a-half-year high versus the Japanese yen on Tuesday, following data from the United States that showed stronger-than-expected retail sales last month. At the same time,

With inflation so high, the report raised the prospect of a rate rise as early as mid-2022. Investors speculated that the data might prompt the Fed to speed the tapering of its asset-purchase program.

The dollar index, which compares the currency to six competitors, rose to 96.26, its highest level since July of last year. Its gain dragged on US Treasury bonds, with benchmark 10-year note rates reaching a three-week high of 1.649 percent during Asian trade hours.

Equity markets, on the other hand, exhibited little fervor.

The broad Euro STOXX 600 index gained 0.1 percent for the sixth day in a row, with German and French stocks also up approximately 0.2 percent.

However, British equities lost 0.2 percent as the pound rose to its highest level in 21 months versus the euro as inflation rocketed to a 10-year high, supporting chances for a Bank of England rate hike.

The Sterling rose 0.3 percent against the US dollar to $1.3480, its best level since November 10. Analysts predicted that the Bank of England would hike interest rates after stunning markets by leaving policy unchanged last month.

Nonetheless, US President Joe Biden and Chinese President Xi Jinping moderated some of the heat in Sino-US tensions in discussions on Tuesday, while both sides maintained entrenched views on various topics.