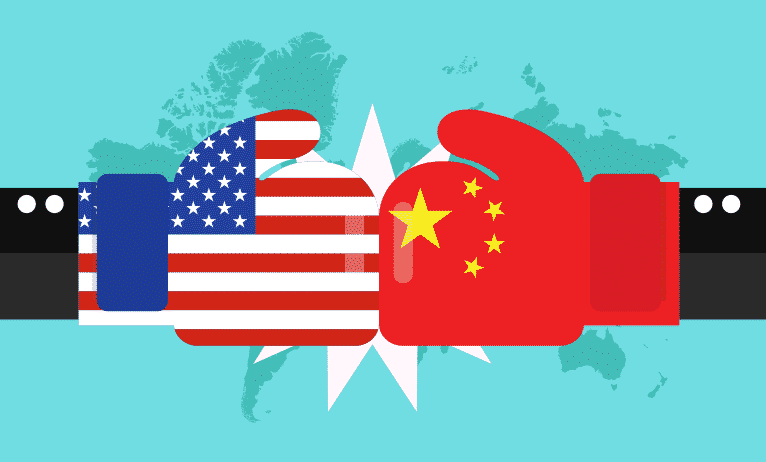 There might be a lot of optimism about the end of the trade war between the United States and China, but the trade data from September makes for grim reading. In September, Chinese trade with the United States fell steeply again and, in fact, overshadowed the 16% decline that was experienced in August this year. Last month, Chinese trade with the United States fell by 17.8% to hit a new low of $36.5 billion. The US is the biggest trade market for China and such steep declines in trade between two such large economies now threatens to have a hugely negative impact on the global economy. Some experts feel that a global economic recession could be a possibility if it goes on.

The data revealed that imports of goods from the United States dropped by 20.6% year on year to hit $10.6 billion. However, it is necessary to point out that it reflected a minuscule improvement from the 22% decline that had been recorded last month. The trade war between the two nations has simmered for 15 months but there is now optimism that a deal could be reached. The two nations have reopened talks and it is believed that some headway has been made.

The President of the United States, Donald Trump did not impose the tariff hikes that he had threatened. In return, China agreed to import $50 billion worth of agricultural products from the United States. Foreign trade is the most important constituent of the Chinese economy and the trade war has hurt it significantly. It has, in fact, spilled over into other sectors as well. In a recent development, the thriving real estate sector in China has also run into problems due to cash flow issues. A spokesperson for the trade agency in China said as much. He said,