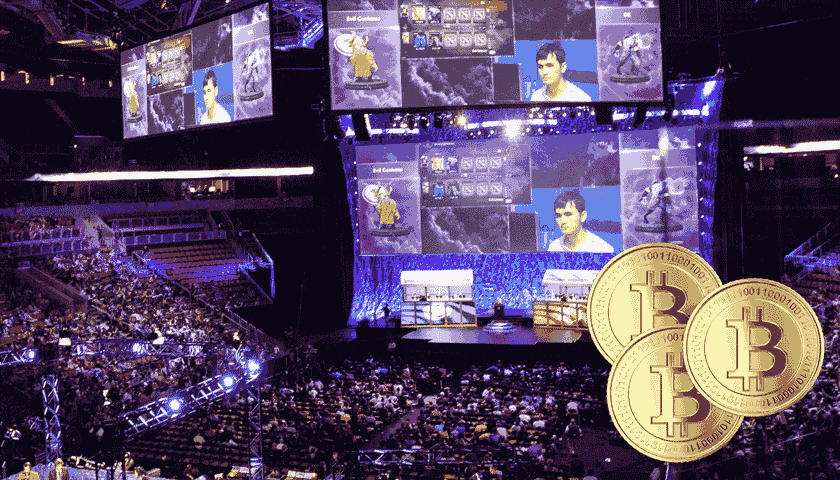 The new age phenomenon of Esports, which involves competitors vying with each other to win in video games has been gaining in popularity over the years. Most of the players involved in esports are in the 18 to 34 age group. According to estimates, there will be over 10,000 esports events with cash prizes amounting to $189 million; in 2020. These events also attract a large number of spectators. Esports are expected to NBA & MLB viewership by 2021. These spectators also fall in the 18 to 34 age group category.

Esports has also attracted the attention of betting sites, which recognize a large number of betting possibilities for such a large number of events. According to estimates, almost 6.5 million Americans are expected to place bets amounting to $13 billion in esports by 2020.

Many betting sites have started allowing the use of cryptocurrency for esports betting. The first and foremost reason for this is that cryptocurrency is also mostly used by the 18 to 34 age group. Thus, betting sites have a readymade user base to lure to esports betting. Cryptocurrency reduces transaction costs as middlemen, like banks and credit card companies, are cut-off. Thus, cryptocurrency makes betting more affordable to the common man as several middlemen are eliminated; the speed of transactions increases, which is very helpful when dealing with multiple esports events happening at the same time, with thousands of spectators betting on multiple probable outcomes.

There are three main ways in which cryptocurrency can be used to bet on esports:

Cryptocurrency also assures the privacy of transactions, as no one except the user and the betting site knows about the transaction.

Cryptocurrency also allows users in remote areas who don’t have proper access to banking institutions to try their luck at esports betting. It will increase the user base as well as the bottom-line of betting sites. Crypto games are also becoming popular among online casinos.