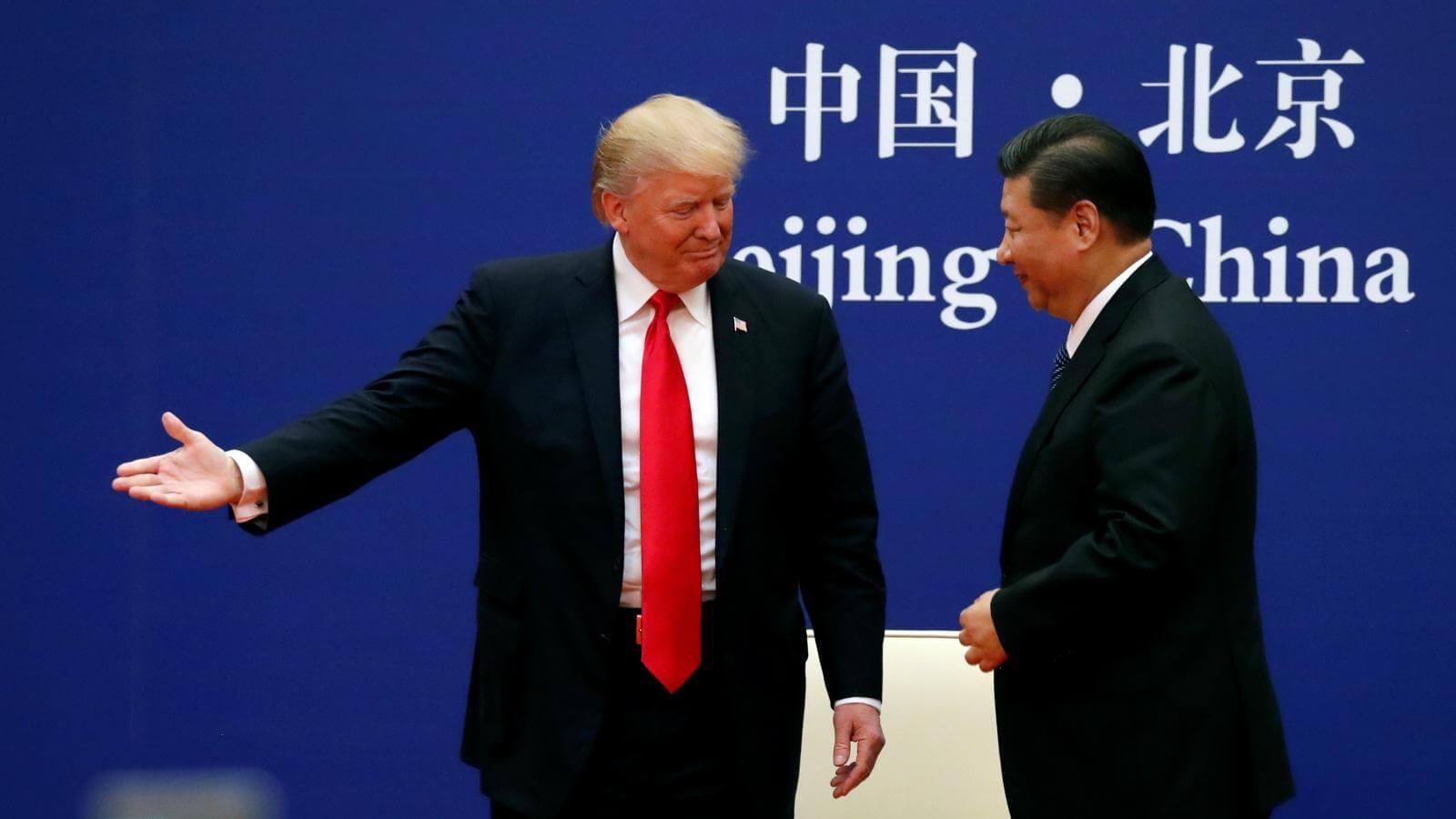 China announces a major tax reduction and lowered its economic growth goal as policymakers try to pull off a slow deceleration while trying to grapple with the trade wars with the U.S. as well a debt legacy.

The GDP growth target released by the country on Tuesday morning has been set between 6 and 6.5 percent for the current year. The target was released in the annual work report by Premier Li Keqiang to the National People’s Congress.

The change to using a band rather than a point figure will offer policymakers more room to maneuver and compare with the previous year’s goal.

According to the analysts, the GDP targets lower band will be the slowest pace of the economic growth in the last thirty years, a result of the country’s long deceleration with policymakers giving more importance to reining in debt risk, alleviating poverty and cleaning up the environment. Li announced that a tough economic battle lies ahead while cutting tax worth 2 trillion yuan for the year.

These targets were created to accommodate structural deceleration, but the policymakers will need to put in a lot more effort to help boost the economy according to Alicia Garcia Herrero, the chief economist at Natixis SA. She also said that the tax cuts are good for the market in the short term but could spell bad news for the country in the medium term as further leverage will be required.

On Tuesday Chinese stocks continued to rise to the highest level reported since June 2018 as progress in the U.S- China trade talks buoyed investors.

According to economists, output growth will slow down to 6.2 percent in 2019 from 6.6 percent last year. The report mentioned that it will keep the leverage ratio of the country stable this year. Policy makers are already attempting to boost lending to the private sector and increasing run-up in debt.

Unlike the earlier years, no targets for fixed asset investment or retail sales growth were presented in the reports.

The report mentioned that the monetary policy will remain shrewd while the fiscal policy will be more effective, stronger and proactive.  The United States and China are close to finalizing a trade deal that would result in lifting on almost all U.S. tariffs as long as China keeps good on its pledges that include better intellectual property rights. This will probably help remove the dark cloud over the global economy