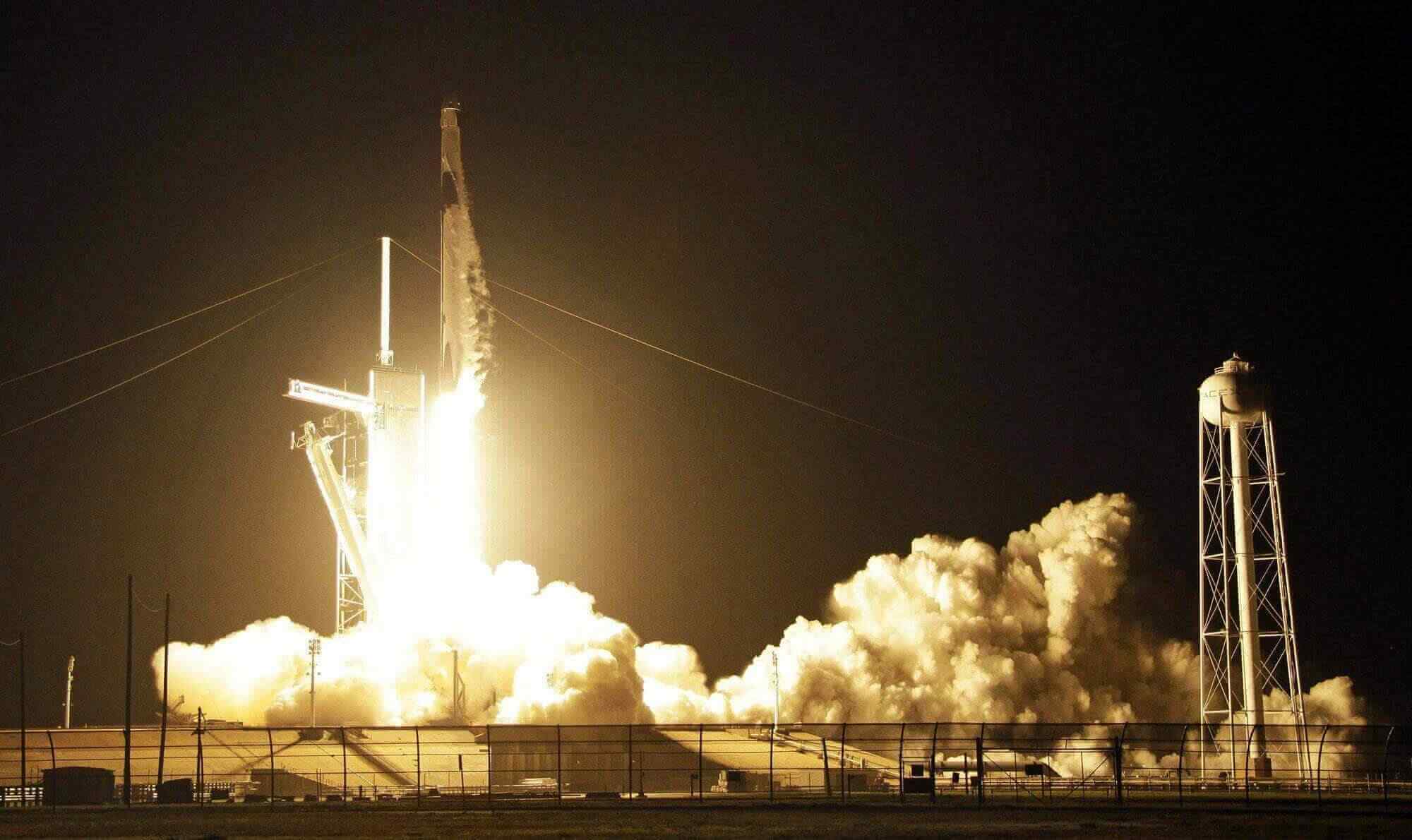 A capsule has been launched from the Kennedy Space Center, Florida by the SpaceX company. This capsule has been designed to carry passengers. Although the mission does not consist of a crew this year, the space agency hopes to move forward with the system later on in the year for regular astronaut use. The U.S. has not been able to send humans into space ever since the shuttles retired in the year 2011. They had to depend on the Russian Soyuz vehicles instead. The Dragon crew capsule and Falcon 9 rocket by SpaceX lifted off from the historic 39A pad at 02:49 EST. The eleven-minute ascent of the capsule put it on the path to have a rendezvous on Sunday with the International Space Station.

SpaceX has placed a test dummy named “Ripley,” whose name is inspired by the Alien movie on board the capsule. This test dummy has been dressed up in a spacesuit and has been fitted with sensors around its neck, spine and head in order to collect data about the different types of forces that will be experienced if real human beings were to ride in the capsule. This flight is a key milestone for SpaceX, a Californian company. The company was set up by Elon Musk, in order to come with a way to take people beyond Earth.

According to Hans Koenigsmann, Vice President of Build & Flight Reliability at SpaceX, the core mission of the company is to send humans into space. This endeavor is extremely important to the company, and the opportunity from NASA is deeply appreciated by SpaceX. The capsule consists of the necessary life support systems as well as powerful thrusters in case of an error during the rocket’s ascent to orbit. The capsule has also been fitted with four parachutes rather than the regular three to help control its return to Earth. According to the team behind the capsule launch, the Dragon crew capsules will be splashing down in the Atlantic.

In the earlier days, NASA used to give its engineers complete control of all aspects of vehicle design. The agency used to own and operate the hardware. At present, NASA has started contracting out crew transport to different companies like SpaceX. The broad requirements are set by NASA and are checked by the agency official each step of the way. This approach has been deemed to be more efficient and definitely less costly.