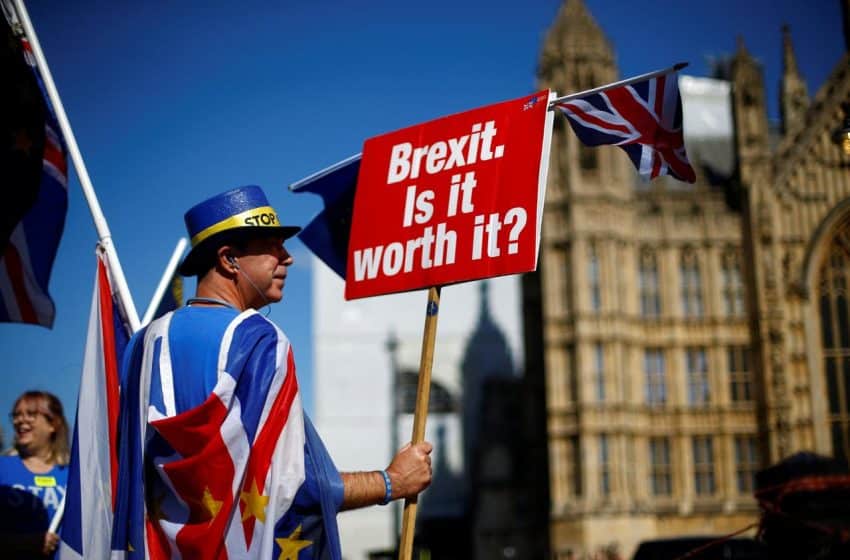 While the United Kingdom is still working on formalizing the Brexit deal that has been agreed with the European Union, it is still not quite clear whether that is going to be passed by the Parliament. If it is not passed then a ‘no deal’ Brexit could end up being a possibility and as experts have pointed out, it could ruin the UK economy in the near term. In a new development, the Policy and Resources Committee of the City of London Corporation Catherine McGuinness has stated that businesses in the country should make contingency plans for a ‘no deal’ Brexit.

The Prime Minister of the United Kingdom Boris Johnson has vowed to exit the European Union on October 31 and despite optimism among many experts, it is still unclear what is going to happen on deadline day. It is a well-known fact that businesses are going to suffer immensely if there is no deal and hence, McGuinness stated that businesses should have a contingency plan in place. She said,

“We want to avoid no-deal Brexit, see preparations in place in case that eventuality happens and we need to build for the future.”

However, she did go on to add that the financial district in London, known as the ‘City’ has been largely unscathed from the troubles unleashed by Brexit. Only 7,000 jobs have been relocated from the financial hub in London to other parts of the European Union. She said,

“The negotiations for the Brexit deal have been complicated by politics. We again with other business representatives urge pragmatism (in the talks for a longer-term relationship with the EU) because this is going to have economic consequences for businesses and customers.”

Businesses, as well as policy makers, are now waiting anxiously for the outcome one week from now.