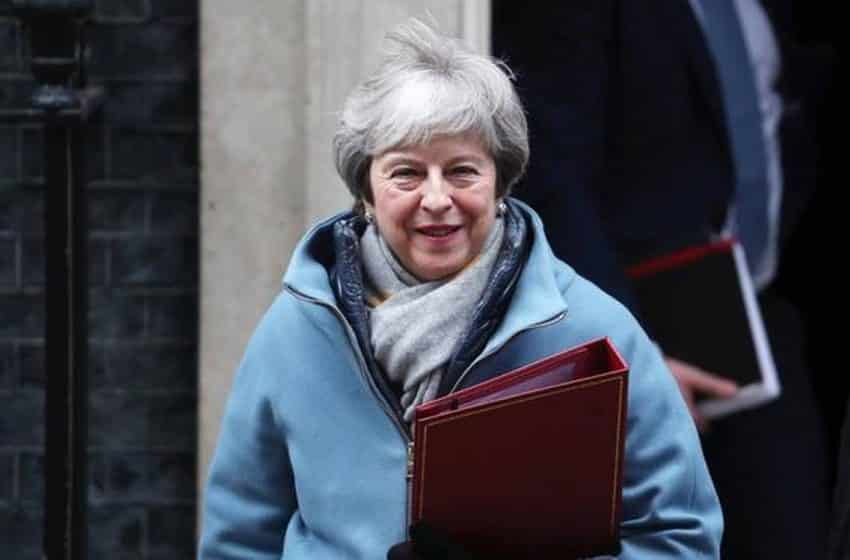 It is now well known that the United Kingdom’s decision to exit the European Union is going to have far-reaching economic consequences for the country and there is a distinct possibility of depression in many smaller towns across the country. Many of those towns depend on foreign investment and are now staring at an uncertain future. In a new development, UK Prime Minister Theresa May has now decided to create a fund a £1.6 billion for boosting the economic activities in towns which overwhelmingly voted in favor of Brexit.

However, in many quarters, this move is being seen as a cynical attempt by the Prime Minister to garner support for her Brexit deal. In fact, John McDonnell, the finance spokesperson of the Labour Party went on to call it a Brexit ‘bribe’. In a statement, he said, “This towns fund smacks of desperation from a government reduced to bribing Members of Parliament to vote for their damaging flagship Brexit legislation.”

The economic support fund is known officially as the ‘Stronger Towns Fund,’ and it is believed that the introduction of the fund will force the local Members of Parliament to back May’s Brexit deal. In this regard, it is important to point out that the towns in Northern England, which are heavily represented by Labour Party MPs, had primarily voted in favor of Brexit and that is precisely the reason why the opposition is terming it as an enticement to confirm support for May’s Brexit deal.

The Prime Minister had struggled to get enough votes for her deal from Parliament, and as the deadline of 29th March looms, the UK is now staring at the catastrophic possibility of a no deal Brexit. The Government has, however, rejected any such notions of enticement but instead claimed that the fund is geared towards bringing in economic growth in areas of the country that had been left behind as the UK grew in size.

In her statement, May said, “Communities across the country voted for Brexit as an expression of their desire to see change; that must be a change for the better, with more opportunity and greater control. These towns have a glorious heritage, huge potential and, with the right help, a bright future ahead of them.”

In addition to that, James Brokenshire, who is the Communities Secretary went on to state that should not be looked upon as some sort of ‘bribe,’ since the fund will exist for the towns whether the UK get to finalize a deal with the EU or not.