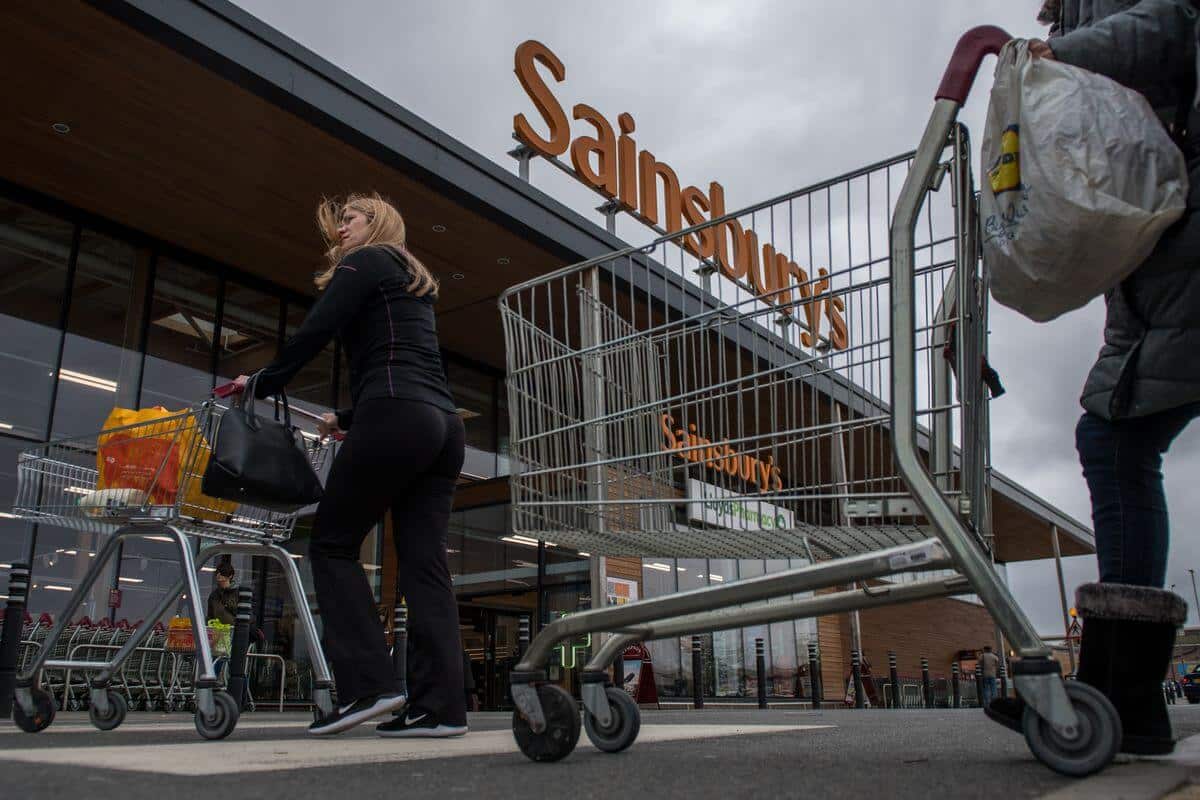 Over the past few months, many experts and non-experts have spoken about the shortage of fresh food (among other things) in the United Kingdom if the country exits the European Union without a deal in place.

At the time, it seemed a bizarre claim, but with the 29th March deadline and no deal yet in place, it seems the penny has dropped for some of the leading supermarkets in the country. It has now emerged that supermarkets have now started stockpiling on fresh food and a range of other products in the lead up to the Brexit deadline. In addition to that, they are working on finding out alternative ways in which they can bring in produce from Europe but according to most reports they face huge challenges in making this work.

Stockpiling fresh food is a losing cause as refrigeration and storage become an issue. On top of that, the food cannot be sold as fresh food anymore either. The fact that food shortages could be a threat had been a part of the discourse for quite a while, and in fact, a bank in January, the head of Sainsbury’s Mike Coupe completely dismissed the notion of stockpiling. At the time, the head of UK’s largest supermarket chain said, “We don’t have the capacity, and neither does the country to stockpile more than probably a few days’ worth.”

The UK is largely dependent on important when it comes to food, and according to data, more than 50% of the food requirements are imported. Much of it is either brought in through trucks at Dover and if no deal is agreed, then the smooth functioning of that channel will disappear overnight. In that case, the goods will need to be inspected, paperwork checked, and it will also be charged a tariff. For instance, the UK brings in 130 lorries of citrus fruits in one single day, and after March 29, that transit will be severely disrupted.

Due to the looming threat, there had even been discussion as to whether some kind of rationing was going to be introduced in the event of a ‘no deal’ Brexit. The top executives at some of the largest supermarket chains in the UK believe that despite stockpiling on some products, the disruption and shortage could still be a very real possibility if the country can’t tie up a deal with the EU. Moreover, there are operational complications at play. Over the years, many of the supermarkets had invested less and less in storage capabilities, in order to firm up the bottom line. As a result, they are not as well prepared regarding the possibility of storing large quantities of food supplies.