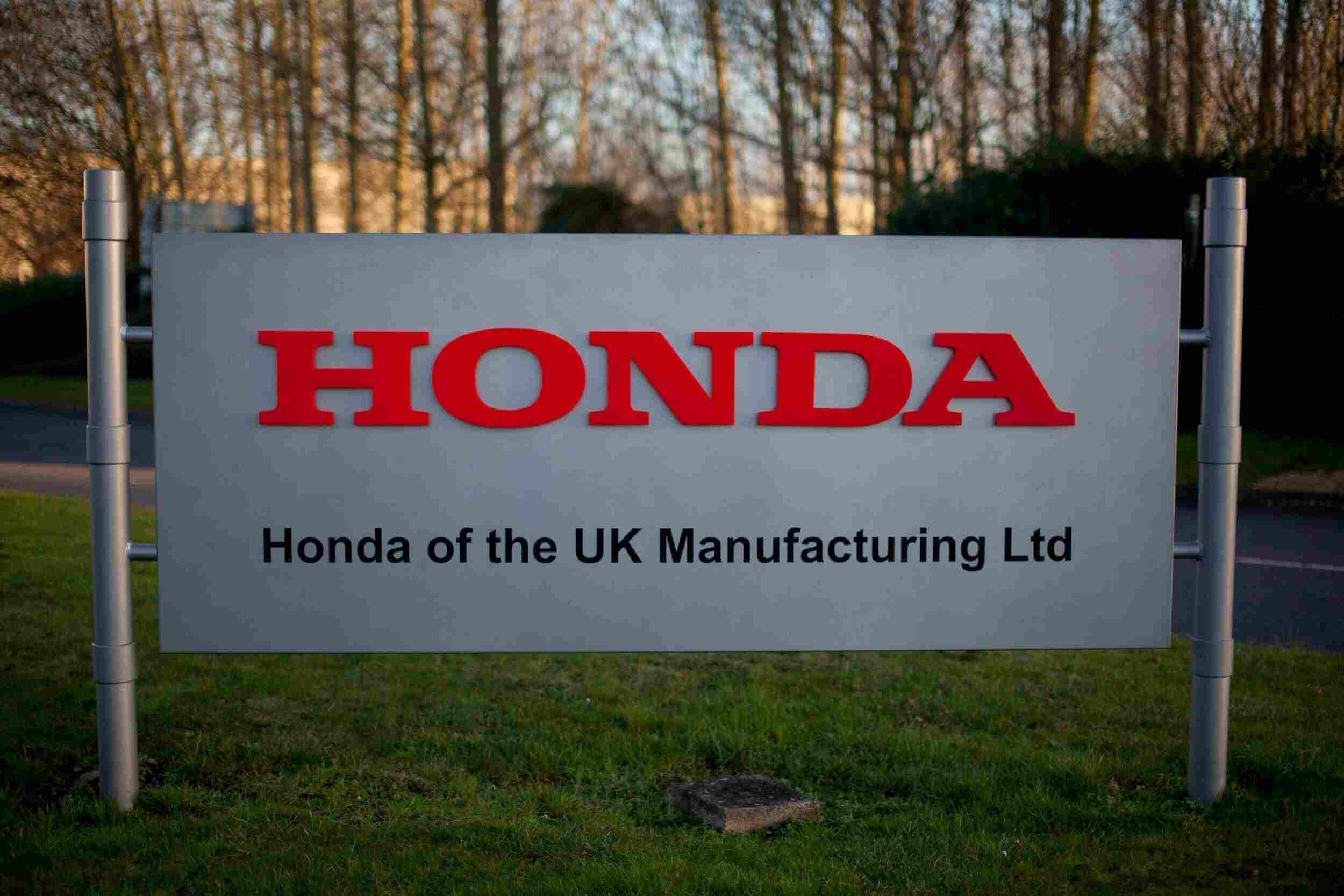 The car industry in the United Kingdom has been in flux for quite some time and ever since Nissan decided against building its new range of car at its Sunderland factor in the country, the alarm bells well and truly started ringing. However, that is not the end of the troubles for the car manufacturing industry, Japanese car manufacturer Honda has now told the British authorities that it is going to close down its car-making plant in the country in 2022. The closing down of the plant is going to lead to job losses to the tune of 3500, and this news constitutes another setback for business in the UK as the March 29 deadline for Brexit comes closer.

The plant, located in Swindon that is going to be closed in 2022 produced more than 150000 cars in a year and accounted for around 10% of the UK’s total car production figures. Despite the belief that the plant is being closed due to Brexit, the Conservative Party representative of Swindon, Justin Tomlinson insists that the closure is not related to the country’s exit from the European Union. He spoke to Reuters regarding the development and said, “They were due to make a statement tomorrow morning, it’s obviously broken early. This is not Brexit-related. It is a reflection of the global market. They are seeking to consolidate production in Japan.” In this regard, it should be noted that Tomlinson had voted in favor of Brexit.

It is interesting to note that Honda has not made any official announcement regarding the closure of the plant and refused to respond to any speculation. The company stated, “We take our responsibilities to our associates very seriously and will always communicate any significant news with them first.” However, Justin Tomlinson has already confirmed that he had a meeting executives from Honda and the plan to close down the factory in Swindon is confirmed.

Honda is going to focus on new automobile technology in the immediate future, and the company is apparently trying to streamline its operations. In this regard, it is necessary to keep in mind that in 2017, the carmaker had announced that they are going to wind up one of its Japanese plants in Sayama in 2022.

Although one can argue that the closure is not directly related to Brexit, it is necessary to remember that Japanese authorities had repeatedly spoken about disinvesting from the UK if the country fails to pull off a trade deal with the EU. For Japanese firms, the UK used to be a foothold for the larger market in Europe, and if the whole market is no longer open to those firms, then there is perhaps no point in continuing to run their operations in the country. Other than car makers, many other businesses, including those in the financial industry, are already planning to move jobs to mainland Europe, irrespective of the UK eventually managing to agree on a deal with the EU.