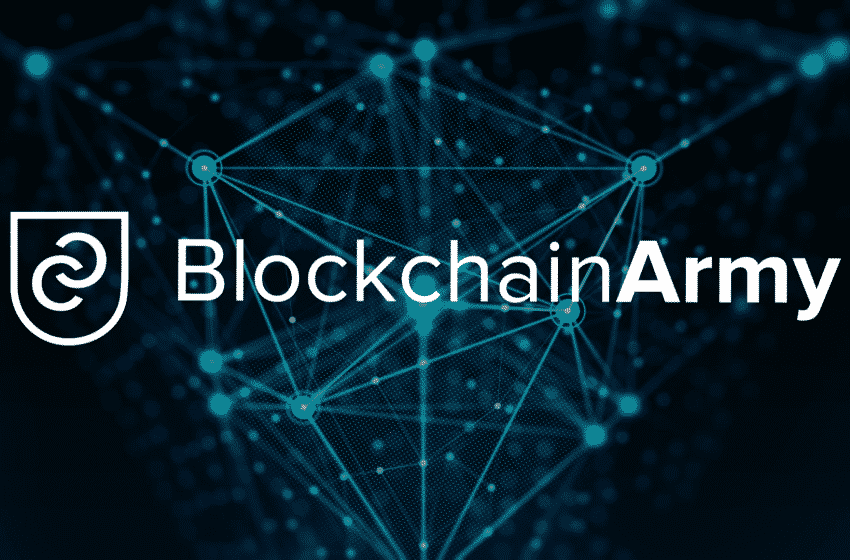 While delivering a speech at the UNSPED Annual Meeting in Istanbul, he captivated the audience by discussing various topics related to the application of blockchain technology. He started his speech by saying, 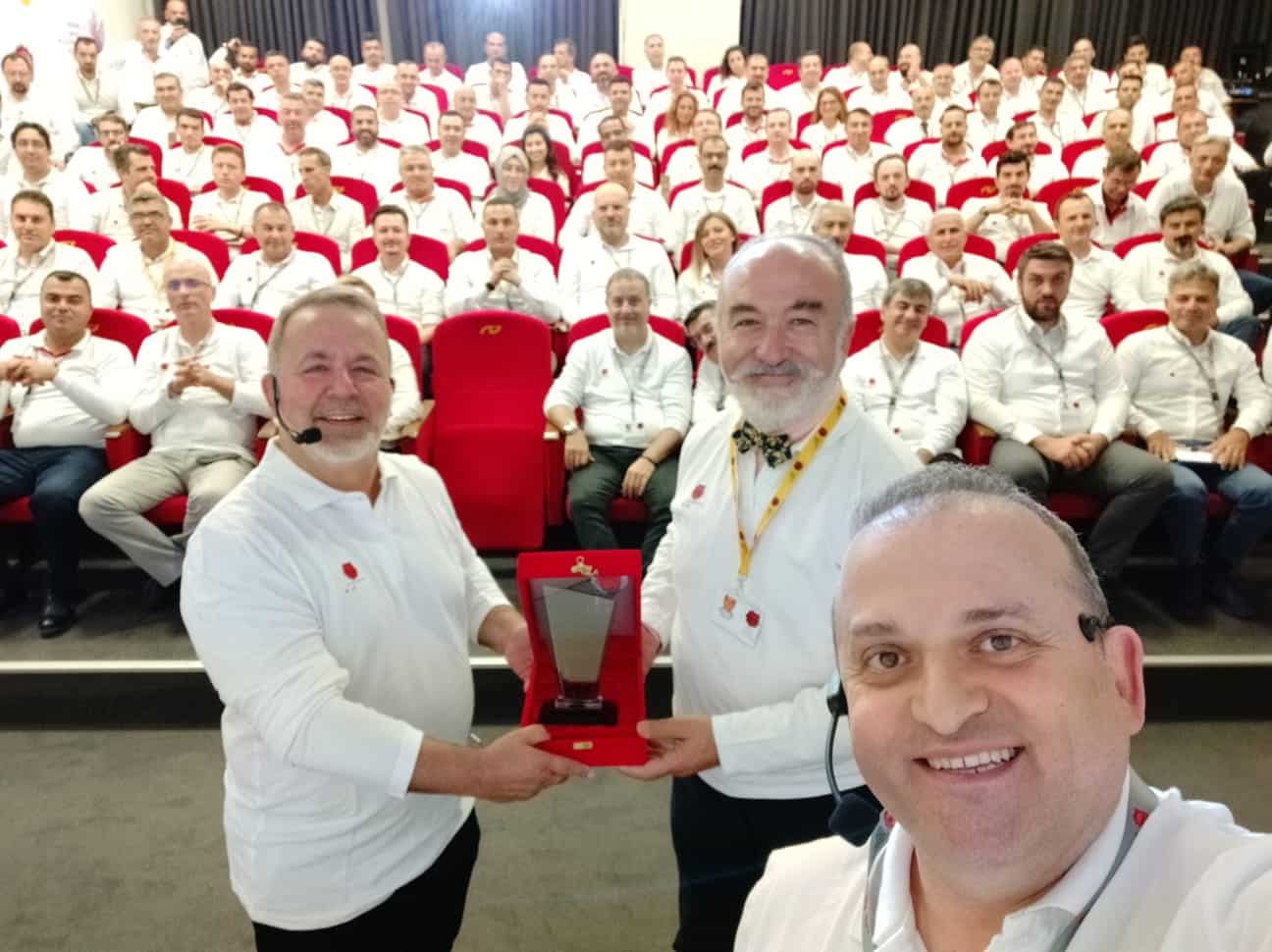 He shared his views about the Blockchain Technology. Below given are the few pointers which are taken from his speech:

He clarified that the adoption of TCP/IP opened new financial value by drastically bringing down the cost of associations. Thus, blockchain could significantly lessen the cost of transactions. It can turn into the system of record for all transactions.

The Fundamental Areas of Digital Transformation

Furthermore, He explained that there are four principal areas of digital transformation fundamental to business success and adoption:

Some of his views where Blockchain can be used in the Government sector: 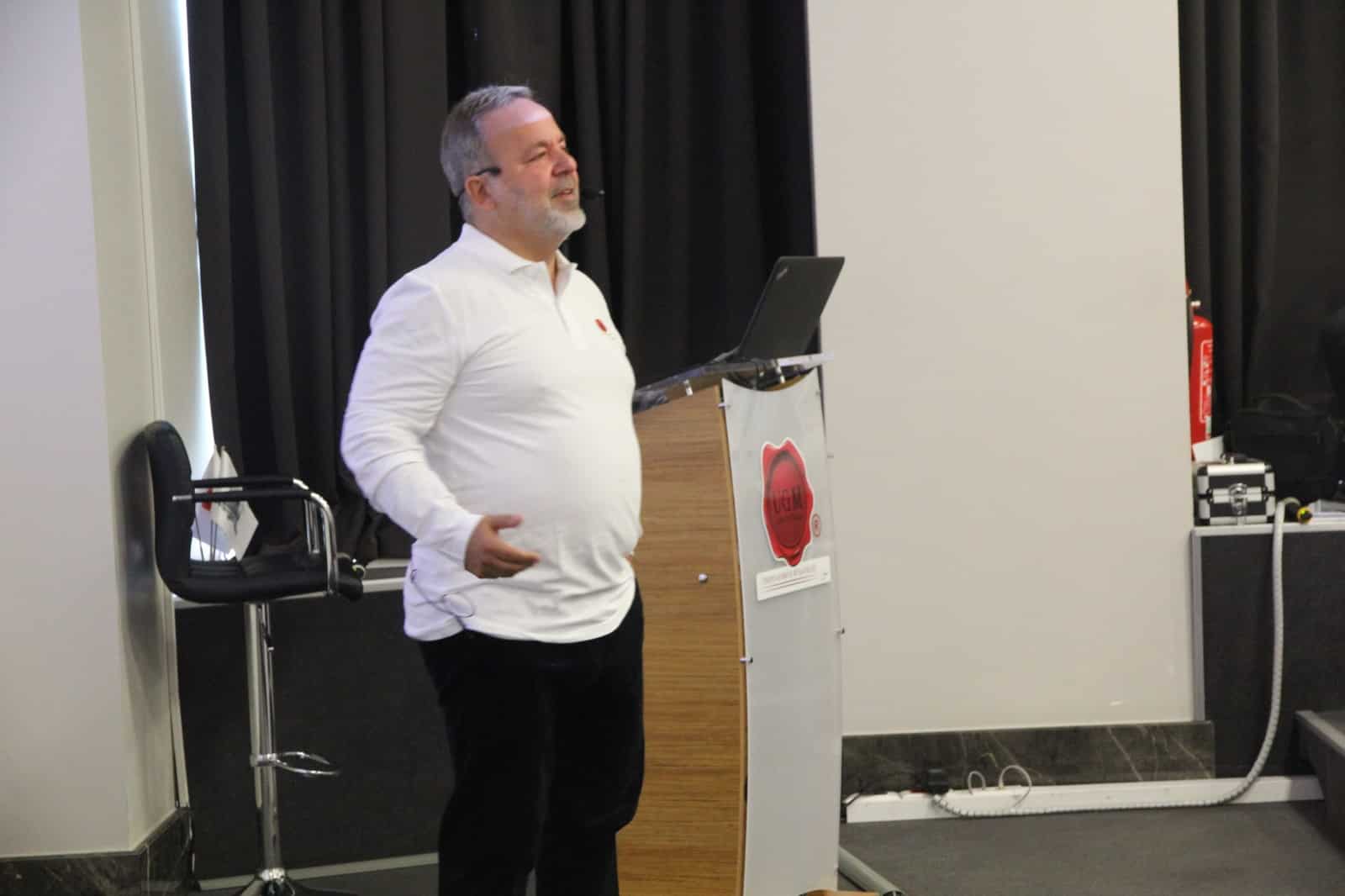 With blockchain technology, data is embedded cryptically and stored in transparent, shared databases, where they are protected from deletion, tampering, and revision. Third-party services, such as lawyers, brokers, and bankers, might become superfluous. People, governments, enterprises, and machines would freely transact and interact with one another with little friction. This is the immense potential of blockchain.