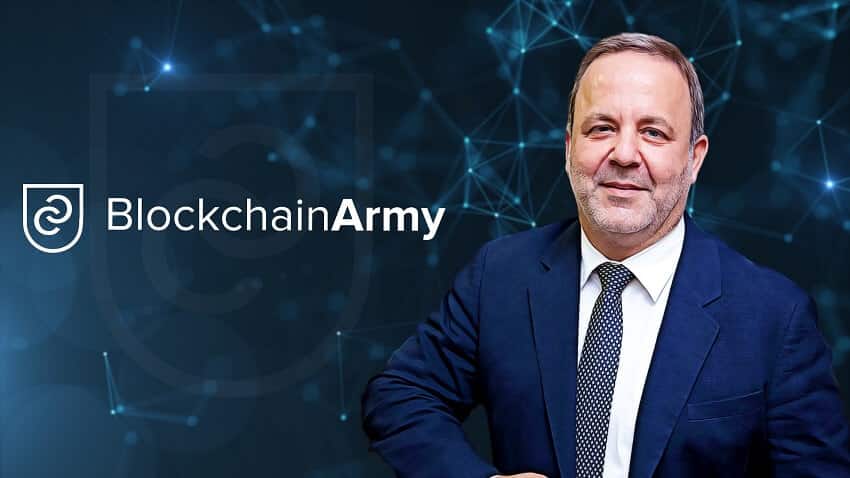 Blockchain consulting company BlockchainArmy chairman and co-founder Erol User gave an impressive speech about the manifold benefits that blockchain brings in to the modern society. This time User talked about the transformation of the supply chain and logistics industries and elaborated why it is so important. The rising complexities in the logistics and supply chain have consequently raised mammoth concerns; that is probably the reason why people are looking towards perfect alternatives, and what can be better than the blockchain technology.

Erol explained how the unique attributes of blockchain technology could disrupt the existing logistics industry and give birth to a brand new one that sans any kinds of complexities, and which is guided by transparent operations. Before delving into the depth of explaining how blockchain can transform the logistics industry, Erol first tried to bring out the loopholes existing in the current supply chains and in what ways is the supply chain broken. Erol explained that due to the lack of transparency in the contemporary logistics and supply chain management systems, it becomes impossible for the customers to know the exact value of the products that they are buying. He also emphasized on the fact that in the event of any unethical practices going on, it is not possible to track them down, because the investigation of the supply chains is not possible at a place which is not at all transparent.

Erol talked about the following ways in which blockchain technology can effectively bring in revolutionary changes in the supply chain management and logistics industries.

Brings in transparency in the operations

Blockchain technology, with its unique attributes, can combat the complex issues that the current supply chain and logistics industries are facing. The distributed ledger technology of blockchain allows the transactions to be recorded in a block that is circulated across multiple copies over multiple nodes, thereby keeping the transparency factor intact.

There is no central authority backing the blockchain technology, thereby allowing prompt, scalable and efficient operations in the supply chain management. Right from the warehousing of the products to their delivery to the customers and receiving the final payments, everything happens much faster and in a secure way with the help of blockchain (preferably with the help of cryptocurrencies).

Blockchain has a built-in chain of command

Erol User also gave some examples of blockchain technology that is already being used to transform the supply chain for the betterment. He used the following examples to solidify his emphasis on the manifold benefits that blockchain brings in for the various industries.