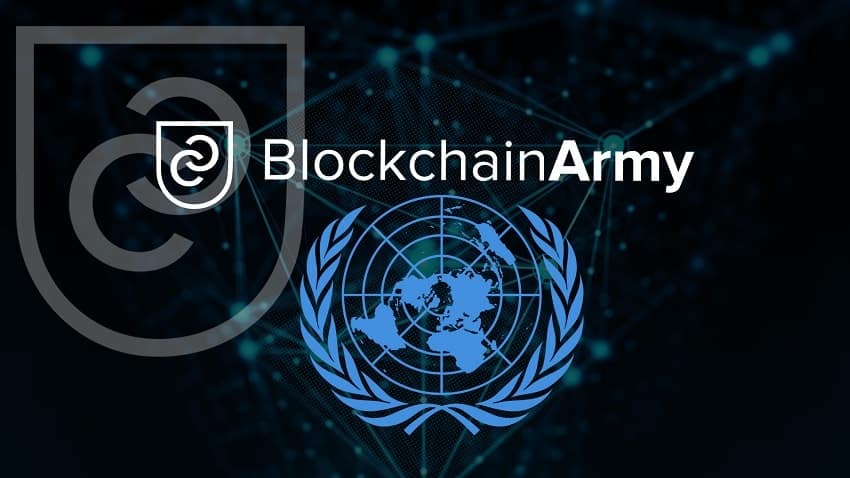 Erol User, Founder and President of blockchain consulting company BlockchainArmy, expressed his thoughts at the UN Geneva meeting organized by ONUART Foundation to bring blockchain to the UN 2020 Agenda.

Mr. User, during his speech at the Geneva meeting, said that Blockchains have been developed from cryptocurrency supporters who were using this technology to change the world. He opined that blockchain offers extraordinary opportunities that come at a considerable energy cost. He shared his views about how blockchain can influence sectors like Finance, Healthcare, Data protection, Quality assurance, and Media. A Glimpse of his views about each sector is given below. 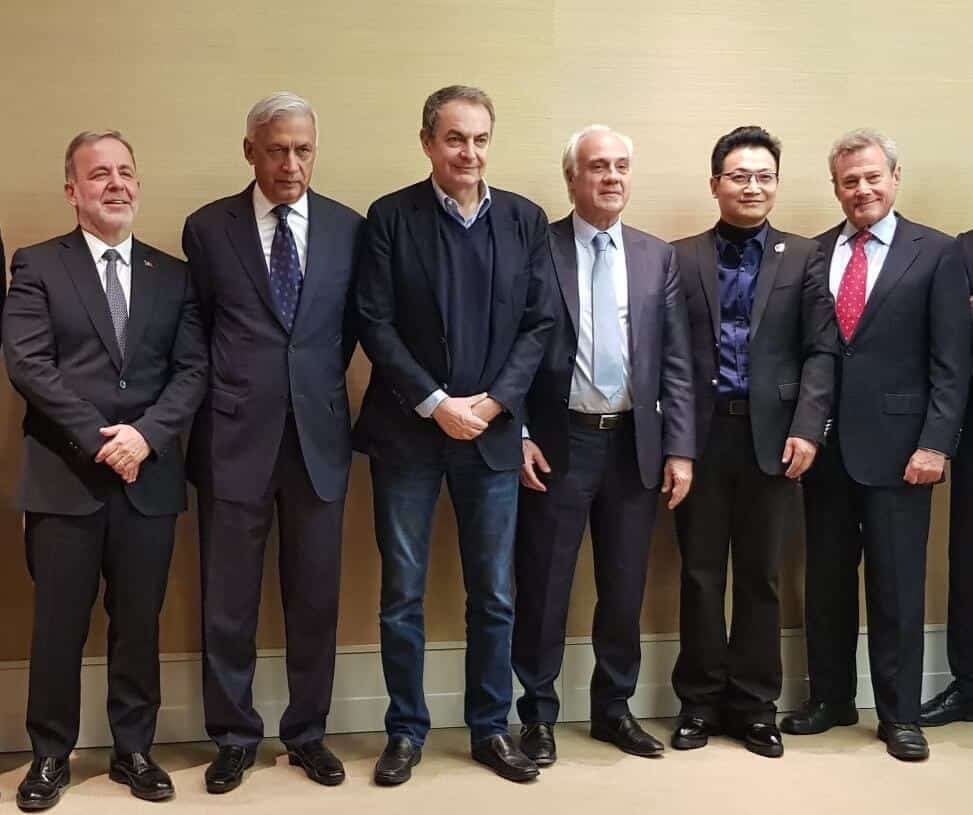 Mr. User remarked that to begin with, the finance industry will have the most impact. Moreover, banks and financial institutions have already been working with blockchain for a wide range of reasons. He also added that currently, blockchain is used for customer protection and also to transact large amounts of money across the world instantly with minimum fees. Further, Blockchain is also used to store and record data during transactions both on the institutional and individual levels. He finally added that blockchain would play a very important role in the financial sector other than cryptocurrency trading, which we associate them today.

Regarding his views on data protection, he remarked that one of the main usages of blockchain for the present and future is data protection and storage. He also added that no other technology could compete with blockchain when it comes to a safer environment for storing large amounts of data, where there are no restrictions on the type of data that can be handled on a blockchain. He said that blockchains could be used in elections where the results cannot be altered.

Mr. User stated that blockchain had been implemented in several industries related to quality assurance. This can be done by developing a unique blockchain and then registering the products on that blockchain; this will make the luxury companies easier to distinguish between the real and the fake products. He quoted an example where the car manufacturers can register their vehicles on a blockchain, which in turn creates transparency for second-hand sales. Also, food companies can use blockchain to know where their products are created.

Regarding his views on media, Mr. User said that blockchain would change all the media system, where people will see/hear the real news. He quoted an example of KISAKISA.com, where this media company uses this technology.

He concluded by saying,

Regardless of your opinion on Bitcoin and cryptocurrency market, there is no doubt that the blockchains that support the currencies will help change our society in countless ways. The above-mentioned examples are, as mentioned, only the tip of the iceberg, and before we know it, blockchain technology will be a part of our everyday life. Blockchain seems to finally be ready to deliver on its promises. It’s about time.