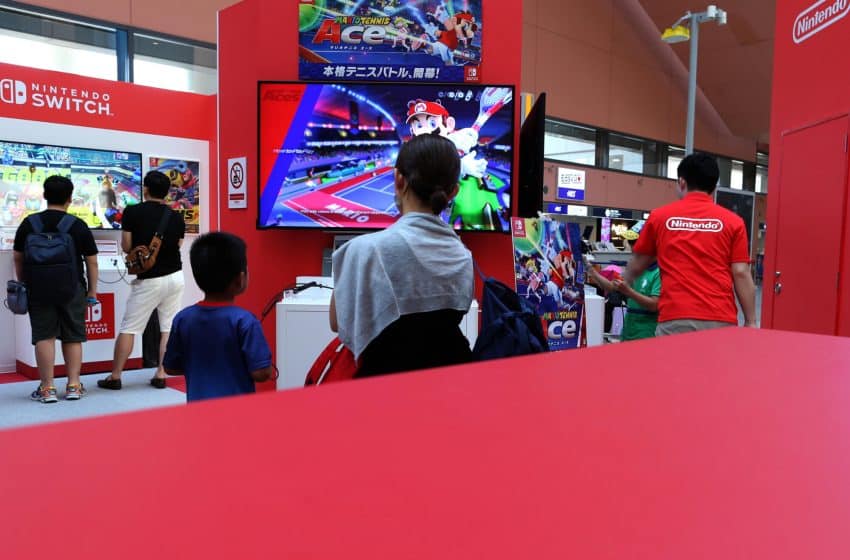 Nintendo games are popular among video game lovers, and so are the company shares for the Hedge Funds. The fund managers can go to any length on trading its shares. Many Hedge funds who have made millions on Nintendo shares have done so using the prediction of Atsushi Hosokawa.

Atsushi Hosokawa has started a company called Media Create Co and tracks the sales information of the Nintendo games, its shipping, etc., even before the company releases the product. He started collecting information by cold-calling stores, and now his company provides precise information about sales in many Asian countries including Japan. He predicted that the gaming industry would catch-up and executives will need data and over time built strong relations with retail stores to gather date. Due to the accuracy of the data gathered, he has many hedge fund clients including some from New York and Singapore too.

The Nintendo Switch was released in 2017 and is a hybrid console that can be used in both portable and stationary mode. Media Create Co which staffs 11 people became well-known after it predicted the fortunes of the product. As per the data by the company, the console will reach the revised targets, and the shares will get a boost after a poor last year. Media Create Co had earlier predicted that the Switch Console was not doing as well as it should, and the company clients short-sold the stocks enabling them to make a lot of money. Nintendo later reduced the targets at the start of the year.

Hosokawa is confident of his information and said in an interview that ‘the switch is headed for growth in its third year’. He also added that the data he provides is foolproof and is based on experience. He charges his clients more than $20,000 annually for his reports on international and local trends.

Nintendo shares have been faring poorly after its stocks fell by 29% in 2011 and during the past year, it has gained 1.1%. Hosokawa is confident that the gaming device will do well despite the current performance being weak. Though analysts at Wall Street are providing mixed signals on its sales, Hosokawa says that the shipments will increase from April and reach the estimates. He said ‘The switch is selling strongly across all demographics from kids to teenagers to adults a feat achieved only by Nintendo’s DS handheld device, its best selling hardware product in history and that bodes well for long-term sales’.