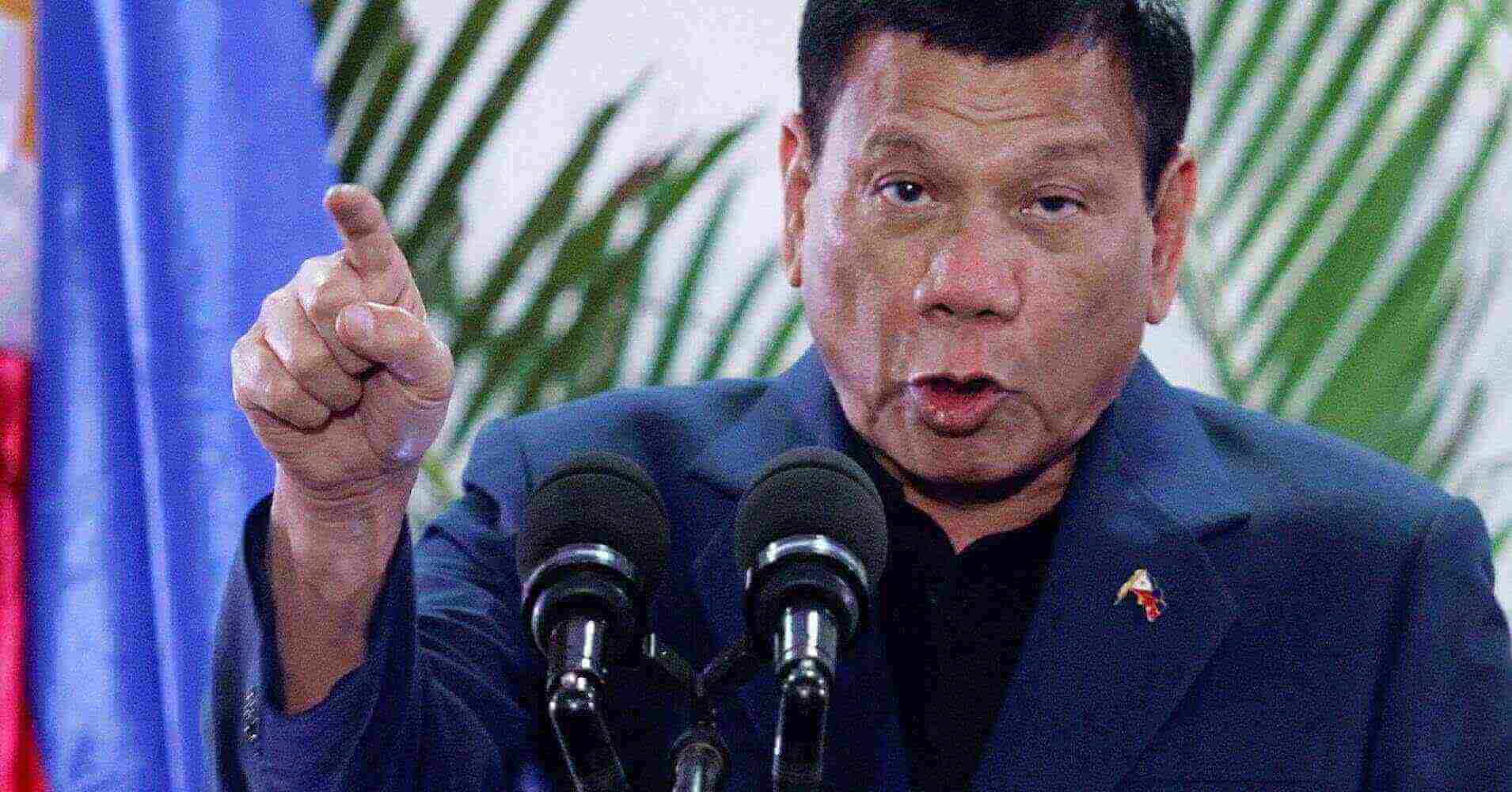 Central Bank is considered as the backbone of an economy as it formulates monetary policies, and that is the reason it is given autonomy so that it can undertake its assigned duties without any political influence. The Central Banks also deal with foreign currency and exchange rates, so the activities by the Central banks not only have bearings on the country it represents but also the whole global economy.

Many experts, both within the country and outside, have expressed shock over the appointment of President’s former budget secretary to the critical post in the Central Bank.

Some also believe that the appointment has been made with political motive and it is yet another step taken by President Rodrigo to threaten the independence of the public institution. President Rodrigo has been previously accused of politically interfering in the independent agencies. After the announcement of the appointment, Philippine Peso fell against major currencies.

After the former Governor of the Central Bank, Nestor Espenilla, died of cancer last year, the topmost at the bank became vacant. And analysts expected President Rodrigo to choose one of the present deputy Governors to fill the vacancy.

The appointment of Diokno raises eyebrows within the public too, Diokno was not even in the probable list of the Governors. Diokno will be the first person to elevate from cabinet to central bank.

As per his records, he might not be having experience working on the monetary policies, but academically there must not be many complaints against him. He is a Ph.D. in economics, and he has been working as a professor for the last 40 years in a Philippines University. He has also worked in numerous administrative roles inside the country.

President Rodrigo’s office did not furnish any immediate comments on the appointment. However, in a released statement, Salvador Panelo, chief presidential legal counsel and a presidential spokesperson said Diokno is “a man of integrity, competence, and expertise — traits which fit best the position.” Panelo added that Diokno definitely stood out among the various other names submitted to him and was chosen by the President himself.

The new Chief of the Central bank also has defended his new position stating his distance from active politics and his background of economics. He said that his extensive teaching and academic background would help him in Monetary Policy regulations.

According to Peter Mumford, practice head for Southeast and South Asia at political risk consultancy Eurasia Group, even so, “there were likely political motives” behind Diokno’s appointment.

“Recent events do not provide the ideal backdrop for Diokno to assume the governorship,” Momford wrote in a Monday note.

Diokno is supposed to hold the chairman office of the government’s Anti-Money Laundering Council, and his own credibility is at stake on handling national finances.

Members in the Philippine House of Representatives have recently questioned the efficiency of Diokno in making the budget for the year 2019, and he has also been accused of favoring his relatives in government contracts.