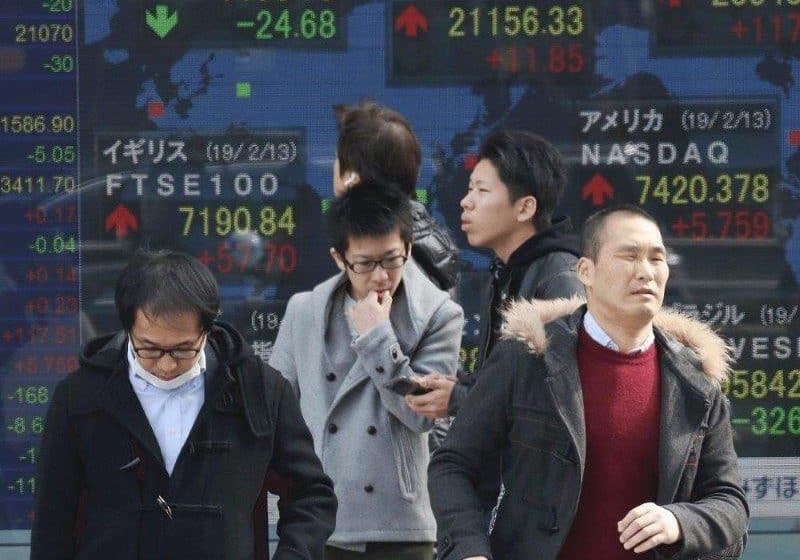 The markets are waiting for more details on the trade talks between the United States and China, and the Asian stocks took a turn downwards as there is still nothing concrete on the negotiations between the two countries. Moreover, the Asian stocks also suffered as China reduced its forecast for economic growth this year.

The 10-year treasury bonds of the United States was steady and remained at 2.72% while Australia’s long-term bond of 10 years was at 2.16% with a fall of 3 basis points.

The Asian stocks fell on Tuesday:

China announced that it was reducing the forecast for economic growth this year and expected it to be in the range of 6-6.5%. It also announced many policies to provide stimulus to a slowing economy with a 3% tax cut to provide impetus to the manufacturing sector which is struggling due to the imposition of tariffs by the United States.

Investors are waiting for more detailed information on the trade deal between two of the largest economies in the world. On Monday, the stocks increased as there was news of a trade deal that could end all the US tariffs trickled in. But, with no more information coming through, the investors are now wary especially, as there are signs of the US economy getting impacted due to the trade war.