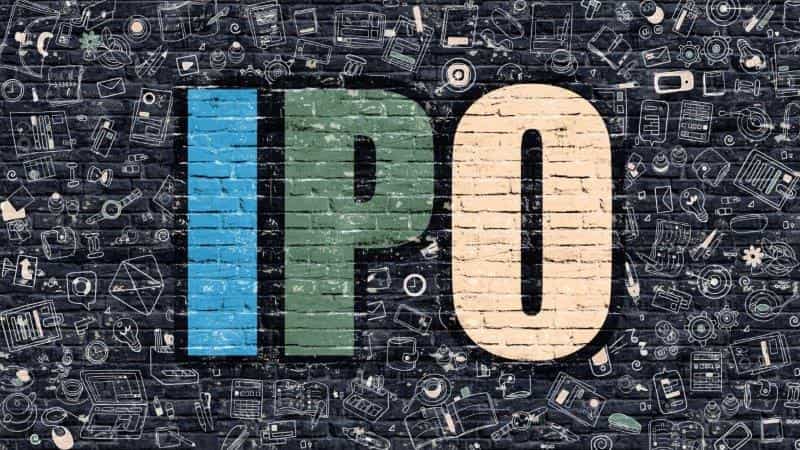 As far as the earnings of investment banks are concerned, initial public offerings perhaps make up the biggest slice and after the slew of IPOs in Asia in 2018, investment bankers in the continent had a super year.

However, the number of IPOs has gone down sharply this year and now Asian bankers are looking for ways to raise their income in a tough climate. According to reports, bankers are now looking to offset that by looking to raise capital for companies who are going to return to the markets after being listed recently. The year has got off to a pretty horrible start for bankers in the equity industry, with net equity sales, IPOs and bond sales totalling only $49.1 billion in the first quarter of 2019. According to date going back to 2016, it is the worst start to the year, and the total in equity sales took a dive by as much as 41% from last year.

While 2019 is proving to be a famine so far, 2018 was the proverbial year of the feast for investment bankers as big-ticket IPOs were launched in Japan and Hong Kong. Some of the notable ones include SoftBank’s $23.6 billion listing and that of Chinese mobile phone manufacturer Xiaomi’s listing that was valued at $5.4 billion. However, such listings have dried up this year, and hence bankers are looking for follow up offering opportunities in the continent. Goldman Sachs’ David Binnion said,

“We are already seeing companies that went public last year coming back … with follow-on offerings. In many situations these follow-on financings are coming sooner after listing than we have historically seen, reflecting the capital-intensive nature of these growth companies.”

Hong Kong was the star of the show in Asia as it became the hotbed of some of the biggest IPOs in the continent and in total made deals to the tune of $36.3 billion in 2018. It was the best year ever for the Asian financial hub but in 2019, the same sector is struggling and bankers believe that it is going to be a disappointing year as far as IPOs go. However, it is important to note that Hong Kong is primarily known for taking Chinese companies public but this year, many companies from Europe are going to be listed in the China-administered region and therein lies a big opportunity for the bankers.