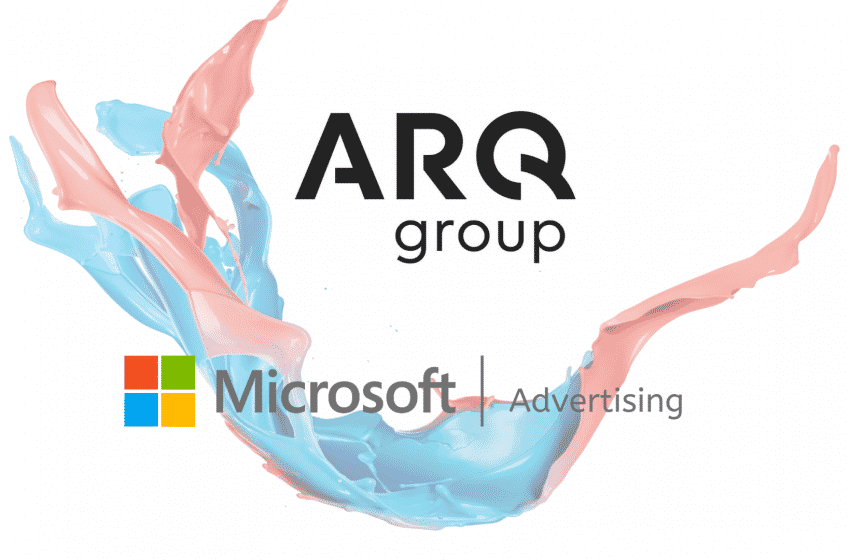 Microsoft may be primarily known for its Windows software application and Office products, but the tech behemoth has created a range of products that are meant for enterprises. One such product is its Microsoft Advertising program, and it is specifically meant for finding out intelligent ways in which the reach of a particular business can be expanded. The service had initially been launched as Bing Ads, but now the service is known as Microsoft Advertising and in a new development, ARQ Group has partnered with the service to expand its reach further. One of the better-known brands that are owned by ARQ Group is Netregistry, which is meant for medium and small businesses.

With the new partnership with Microsoft Advertising, ARQ believes that Netregistry will be able to expand quickly and also manage to ensure that its clients get more leads. At its core, Microsoft Advertising tries to successfully link businesses with potential clients and hence, this partnership could prove to be a highly productive one for Arq. The partnership will help ARQ in targeting potential customers much more effectively and Microsoft’s enterprise software applications are going to be made available to the company to accomplish that. Brett Fenton, the executive director at ARQ Group, spoke about the partnership and what it means for the company. He said,

“Microsoft Advertising will allow us to give our customers more choice and flexibility when it comes to improving their search needs and building out their sales funnel.”

A service that is meant for small and medium businesses is ultimately required to show results and in that regard, this partnership with Microsoft Advertising could prove to be a game-changer for ARQ Group. If Netregistry can generate more leads for its clients, then it is almost certain that its client base will expand significantly in the years to come. On the other hand, it could also prove to be an excellent launch pad for Microsoft’s advertising business, which is still a long way off from Google in this particular line of business.