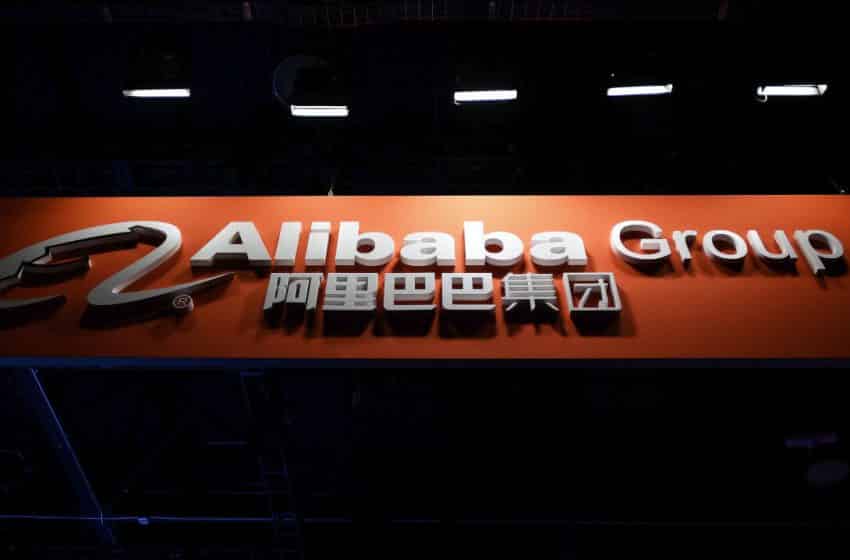 The Vice Chairman of Alibaba Group Holding Ltd said that the slowdown in the Chinese economy had had little impact on its business and said that more businesses are moving to the internet and opines that the e-commerce giant’s business is delinked from the economy.

Talking at a conference conducted by Goldman Sachs Group Inc on Tuesday at San Francisco the Vice Chairman of Joseph Tsai said that ‘Our business is delinked. We’re in e-commerce, and we’re digitizing the whole sector.’ He added that the company’s growth will continue in the same vein and will outdo the broader economy as digital commerce will expand faster than the traditional retail business. The Vice-Chairman in his address compared his company to Amazon which consistently achieved sales growth and that too in double digits despite the slow growth of 2.5% of the US economy.

Tsai complimented the Chinese government on its decision on reduction of tax by 200 billion yuan per year for the next three years on small and micro-businesses to provide stimulus to those businesses in this slow economy. The Chinese economy recorded a growth of 6.4% in the last quarter of 2018 compared to the same period last year according to the National Bureau of Statistics. Meanwhile, the revenue of the Alibaba Group Holding Ltd rose to $17.3 billion or 117.3 billion yuan which was an increase of 41%. Despite such numbers, the company had the slowest growth when compared to the last two years. Tsai said ‘In prior cycles, the Chinese government would use monetary policy to pump a lot of liquidity into the system. Now the government needs to use the fiscal policy, i.e., reducing taxes’. He further added that ‘these SME’s, with more money in their pockets, will be growing their business.’

The consumer spending which is crucial for the Chinese economy is decreasing due to a gloomy economy, and the company has been investing in new avenues like modernizing physical retailers, cloud services and entertainment. On the trade dispute with the US, Tsai said that the economy in China is run by the consumers, and the middle class will triple by 2030 and said that there is a ‘symbiotic relationship’ between American and Chinese businesses which ties them together. He also said that ‘with regards to the trade war, I would say this. If you look at the long term, the trade deficit will reverse’.