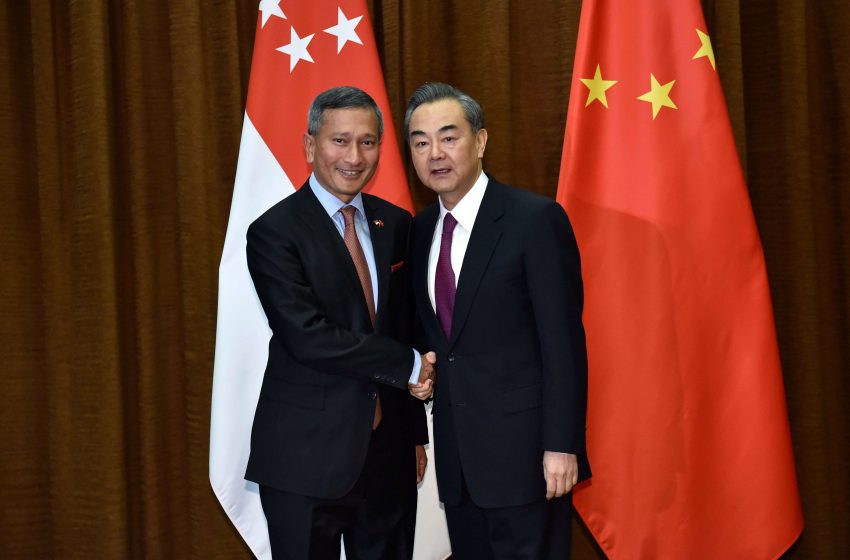 In an article posted by various Chinese media channels over the latest rounds of talks with Beijing and Washington states that we have circulated a fresh media topic from their side on the Trade war deadline March 1 for trade talks between the United States and China and this new topic might go ahead until May 1.

On Sunday, the article was first posted on a social media account of Taoran Notes, Wechat, and it is not an official statement from the Chinese government, although the news was rapidly taken up by various media channels of the state. It was also picked up by official media channels of China like People’s Daily and Beijing Daily to back the argument by lending their support to it.

The article said that People are concerned over whether China and the US will reach out a deal or thoughtful about the trade war deadline March 1 although many people have fallen into the trap set by the US.

However, if the negotiation between the two goes well and if in-case they won’t react at a deal citing technical details, then the talks can be postponed. The further round of talks can take place after 2 months, mostly on May 1.

The trade war deadline March 1 is basically for Sino-US trade talks and the main concern is not about the time limit but whether the US and China will make out a deal.

On Monday, the sub-minister level official meeting will take place according to the White House statement which will be headed by the deputy US trade representative Jeffrey Gerrish.

Further high level of talks will be held on Thursday and Friday in which the US trade representative Robert Lighthizer and Treasury Secretary Steven Mnuchin will be part of.

While on Saturday, China’s Ministry of Commerce informed that China’s Vice Premier Liu He who is the key economic advisor to President Xi Jinping would be reaching out to Lighthizer and Mnuchin.

As soon as US delegation landed in Beijing for the further round of trade talks, the article was circulated online and was made public.

From December 1, the Chinese government was trying to underestimate the importance of trade war deadline March 1, although the trade war agreement was agreed by both the president Xi as well President Donald Trump during the end of 2018.

After finishing the Summit held in the Capital city of Argentinian during a press conference, deputy commerce minister Wang Shouwen along with China’s Foreign Minister Wang Yi did not specify anything about the 90 day truce time.

Also, there were no reports regarding the 90 day truce time by the Chinese officials and nor by the state-owned media channels.

Meanwhile on the day of Summit, the White House stated that, Trump and Xi have decided to reach out a deal by the next 90 days and also warned that there would be increase in the tariffs of US$200 billion worth of Chinese goods by 25 percent from current 10 percent, if in case both the countries are not able to reach out an agreement.

While in December, Lighthizer the US trade representative said that March 1 is “very difficult deadline.”

The trade talks are between China and the US, both of them are equally part of it. You cannot observe at the US, and on what they say, you also need to think according to China’s perspective, Taoran Notes opinion piece mentioned.

As for China if the talks succeed then the deal will take place naturally and if in-case the talks fail then everything will fall apart and will be in vain.