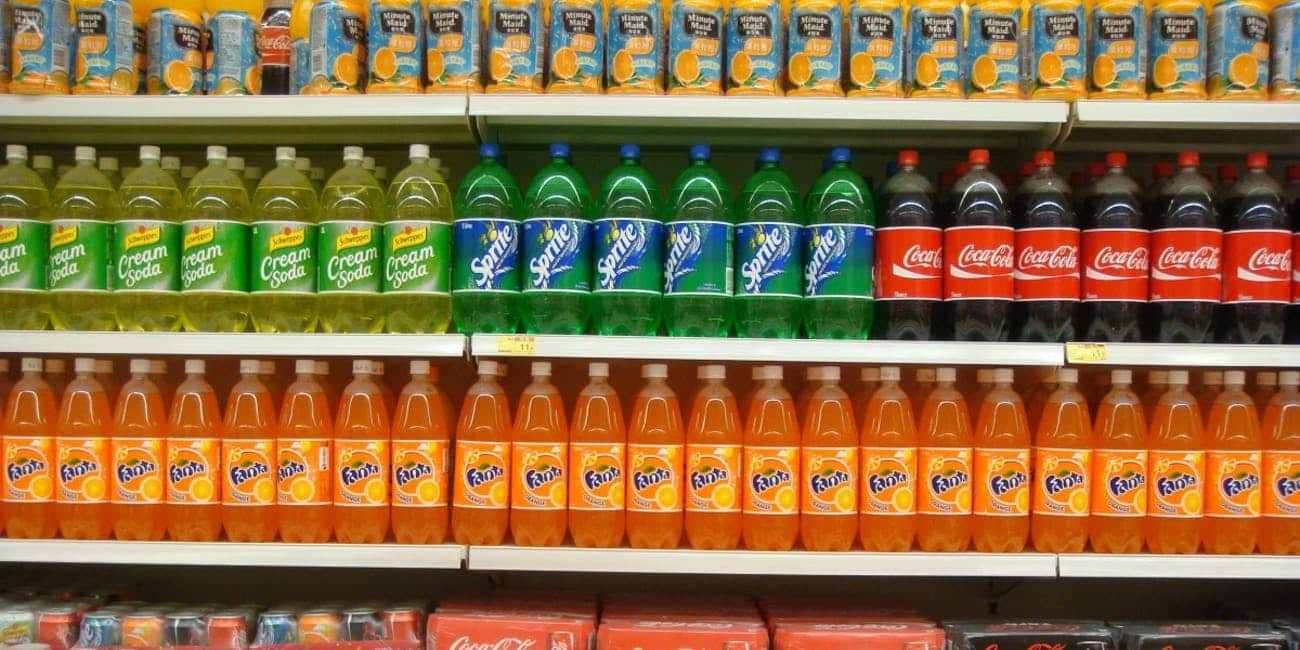 On Tuesday, The American Medical Association published a journal which states that in Philadelphia the sugary drink sales has dropped by 38%. It stated that it is the after effect of levying soda tax in 2017. Berkley, California is the first city which imposed the tax on sugary drinks and other sweetened beverages. Philadelphia is charging a tax of 1.5 cents per ounce on sweetened drinks. University of Pennsylvania researchers found that the citizens are crossing the city limits to buy the beverages to avoid tax.

Many people are supporting the soda tax pointing out that due to tax, people will not be buying sugary drinks, which are the main reason behind obesity and diabetes. However, critics are of the opinion that the government does not hold the authority to decide what people should drink. If the city of Philadelphia is imposing the tax, people will go somewhere else to buy the drinks, said the critics. As per the University of Pennsylvania, beverage sales have dropped by 51% within the city and had an increase outside the city. This has resulted in a 38% drop in soda sales in Philadelphia.

Market research data showed that the sales before and after levying tax have a huge difference. It clearly shows that before imposing tax, the government has not studied people’s consumption habits. The researchers ran a sales study in different grocery stores and mass merchandise stores. The result has not been published yet as the authorities are still reviewing the data.

The study was funded by Mr. Michael Bloomberg, the former mayor of New York. While on duty, the Mayor has tried to impose a partial ban on sugary drinks, which did not succeed. Lead author and assistant professor in Medical Ethics and Health Policy in the Perelman school of medicine at the University of Pennsylvania, Christina Roberto said that the organization does not have any role in the study and all the scientist conducting the study are independent.

The American Beverage Association Spokesman William Dermody released a statement saying that the study shows that the working families, small scale local business and their employees have been affected by the levy charged on sugary drinks. Dermody said that if the tax has not been lifted immediately, then most of the people will start buying beverages from outside the city. If this happens, the sales turnover ratio will come down drastically, resulting in increased sales outside the city.