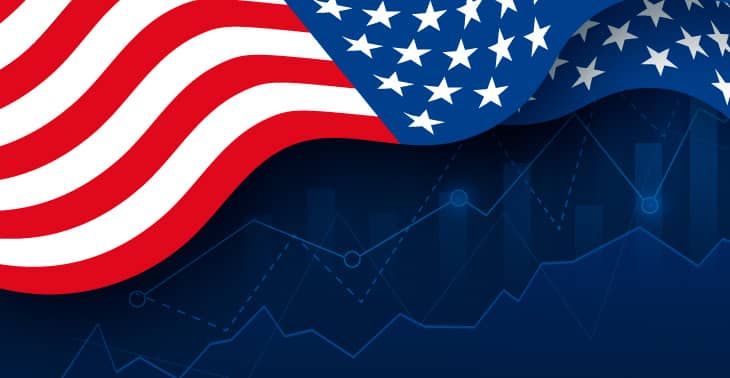 The U.S. second quarter is showing marked signs of improvement. A recent raft of data covering the entire period was much stronger than initially predicted. Moreover, the reopening of the economy amid improved health conditions has helped the country to recover.

The QSS ( Quarterly Services Survey) report of the Commerce Department, has added to the flow of data regarding retail sales and inventories. In addition, it reflected that the Gross Domestic Product (GDP) had radically improved from 6.5% as reported last month by the government.

The QSS also provided information on services spending and investment on intellectual property products that will be incorporated by the statistics agency of the Commerce Department, also known as the Bureau of Economic Analysis.

According to Daniel Silver, an economist at JPMorgan, New York, these components will be slightly revised in the BEA’s impending GDP release because of the data provided by the QSS.

Based on the QSS data, the upward movement till June core retail sales and accumulation of steady inventory, economists experts feel that the second-quarter GDP growth could reach a high of 7.3%. The exact information will be released on Thursday when the BEA releases the report. The QSS reports indicated that service industry revenue has improved to 4.0% in the second quarter of the year. The same is 5.7% higher than the pandemic days. The growth in revenue is due to the leisure and hospitality industry along with the travel sector. The improved conditions are bringing back the normal days. The improved growth is undeniably a brilliant sign for the country as a whole.