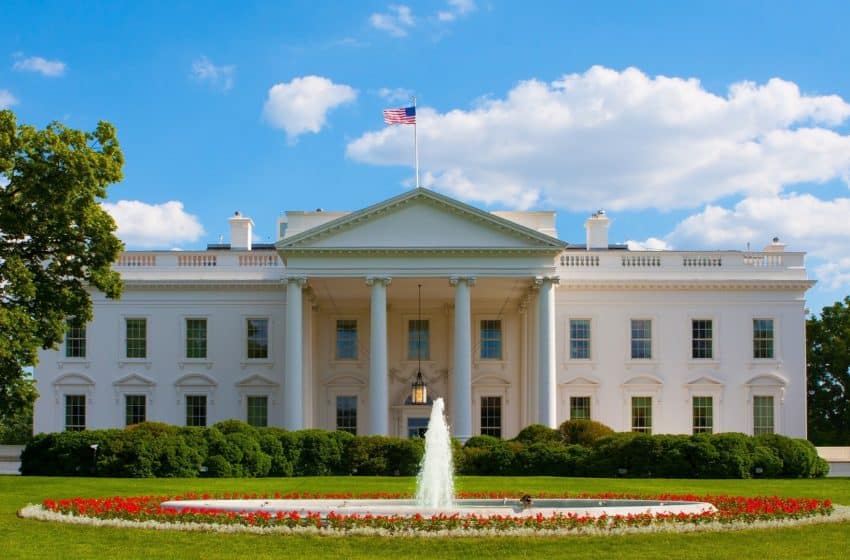 US President Donald Trump has indicated that his administration has reached an agreement with Democrat lawmakers on a revised North American Free Trade Agreement (NAFTA) between the US, Mexico, and Canada. He said, “A lot of strides over the last 24 hours… If they put it up for a vote, it’ll pass.” signaling bipartisan support for the new deal.

House Democrats have speculated than the deal could be signed on Tuesday, during US Trade Representative Robert Lighthizer and Trump’s son-in-law Jared Kushner’s visit to Mexico along with Canadian officials.

During his presidential campaign, Trump had promised to scrap the 1994 North American Free Trade Agreement and replace it with a new trade deal that would bring manufacturing jobs back to the US.

His administration had reached a deal with Canada and Mexico last year on making changes to the agreement but was thwarted by Democrats who wanted additional changes to safeguard labor and union interests. Taking Democrats on board was important because they had the majority in the House of Representatives.

Accordingly, a nine-member working group of House Democrats was formed, which held meetings over several months with Robert Lighthizer to express their concerns on provisions in the new bill related to pharmaceutical, environment, labor protections, and enforcement. During this period, Lighthizer also held negotiations with Canadian and Mexican officials to apprise them on changes in the agreement and address their concerns too. Lighthizer ensured that all the three governments, as well as the House Democrats, were on the same page on the deal.

House Democrats who were part of these meetings have come out backing the new deal. Nancy Pelosi has been trying to convince fellow Democratic lawmakers to support the deal. Ways and Means Committee Chairman Richard E. Neal indicated that the deal could be “verified” on Tuesday and that the House could vote on it before the year ends. Another Democrat Rep. Rosa L. DeLauro has expressed her satisfaction with the deal.

The administration has claimed that the revised NAFTA has the most stringent labor provisions. An organized labor union, AFL-CIO President Richard Trumka, discussed the deal with Trump. No details of the exchange have emerged.

The White House wants to see the revised NAFTA deal passed by both the House and the Senate in this year as Presidential elections are due in 2020 and parties to tend to harden their positions ahead of elections.

On the other hand, several democrat lawmakers also want their party to support the deal as they don’t want to be seen as obstructing the return of manufacturing jobs to the US.