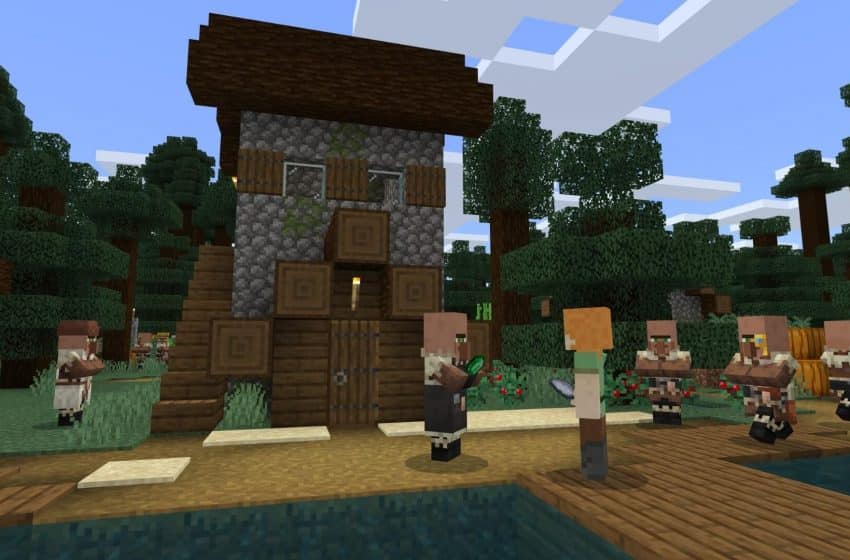 In the MineRL competition to be held soon, AI engineers, researchers, etc. will be given 4 days to develop AI capable of finding a diamond within the popular Minecraft game by digging. The catch is that the participants will have 8 million steps to train the AI they create to find the diamond. It is a very short time than required for training AI models currently. Thus, participants will have to come up with new Engineering solutions to complete the task.

In a recent competition, AI beat humans in the strategy game StarCraft II. To increase the level of the challenge, AI is now required to complete a task in Minecraft. StarCraft II had definable goals that could be broken down into logical steps, which could then be used to train an AI program. Minecraft, on the other hand, is a large, open-world sandbox game and much more difficult to break down into clear, logical steps. Thus, training an AI program for Minecraft is much more complex. The complexity increases with the training steps capped at eight million.

At present, the training approach adopted for AI is reinforcement learning. Robotic arms in factories are trained by this method. Reinforcement learning requires large computer processing power to train, in which thousands of computers are linked together to learn.

To overcome this drawback of reinforcement learning, researchers are developing the imitation learning system where AI programs are trained to mimic the human behavior of learning by observation.

Minecraft was chosen due to its popularity, as training data is easily available. In fact, the organizers recruited Minecraft players to create various tools and breaking apart blocks. Over 60 million examples of actions that could be taken in the game were collected, which ran to 1000 hours of video. All this was handed over to the participants to train their AI.

Minecraft allows players to build complex structures from simple building blocks. The process of creating structures can be broken down into separate stages, and these can be used as markers of progress by the participants.

Imitation learning will enable the AI to take into all the data, look for patterns in it, and make some assumptions about the game, which will form its baseline of knowledge.

Rohin Shah, a Ph.D. candidate in computer science at the University of California, Berkeley said the competition is focussed on enabling AI programs to use available human knowledge to increase its speed of adaptation to a new environment.

William Guss, a Ph.D. candidate in deep-learning theory at Carnegie Mellon University, expressed hope that the competition would lead to better imitation learning algorithms, which would enable it to become an alternative form of training for AI. It would make AI better suited to work in complicated environments.