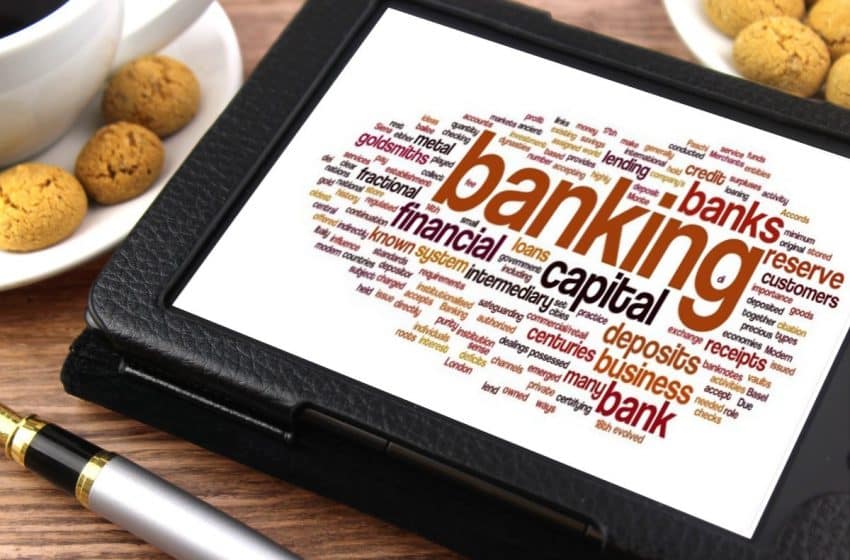 Little did anyone know that when the tech industry got bigger then it would eventually go on to upend a whole range of industries across the world and that is exactly what is going to happen with banking in Asia if the tech companies in the continent have their way. Consumer banking is all set to be the next frontier for some of the biggest tech firms in the continent, and if the records of giants like Tencent and Alibaba are anything to go by, then the Asian banking industry is all set for a massive shakeup.

The most important factor that is going to be in favour of these big tech firms is that their considerable user base is going to give any bank a run for their money. Companies who may be involved in other lines of businesses like messaging or e-commerce can leverage their user base by offering them basic banking services and eat into the traditional stomping ground of the biggest banks. However, in this regard, it is also necessary to point out that the regulatory authorities in some of the key countries in the continent have also been far more receptive to tech companies entering into this segment and that has made it possible for these firms to dream big.

The tech companies have already established themselves in payments and other banking services in other markets in Europe and North America, however, it seems Asia is going to witness the next big tech disruption in the financial sector. In this regard, it is necessary to keep in mind that the existence of the smartphone has been the biggest factor behind this development and the rising number of smartphone users, coupled with cheap data is going to have a telling effect. ZhongAn International head Wayne Xu said, “If you want to open a bank account (in Hong Kong) you need to go to a branch, answer questions for an hour, and you still won’t get the account opened without follow up calls. However, all the information needed at the counter can already be collected on a mobile phone.” Things are moving quite fast in the continent, and one of the first to the scene has been the regulators in the financial hub of Hong Kong. The regulators in the China administered region issued licenses to as many as four entities for virtual banking purposes, and it is almost certain that most other countries will follow suit.