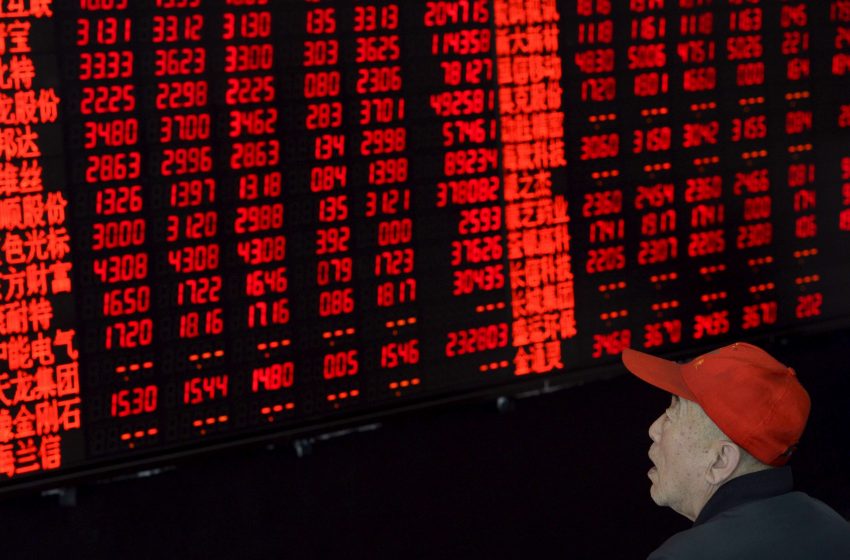 The world’s most populated country, China, recently reported exports and imports data for January and it has managed to top all the expectations. This totally unexpected piece of news follows as many investors worried about China’s economy, due to the differences between Beijing and the United States on the trading matters. Many were convinced that the dispute might cause a decline in China’s economic activity. However, the trading concerns had peaked last month, as China’s customs data indicated that exports and imports both slumped surprisingly in December.

According to Chinese customs data, the Dollar-denominated exports for the month increased by 9.1 percent from a year ago. China’s January exports were expected to shrink by 3.2 percent from a year earlier, according to the economists in a Reuters poll. Whereas, January Dollar-denominated imports dropped by 1.5 percent, still much better than the expected plunge of 10% from a year earlier, as per the Reuters poll.

In January, China’s gross trading surplus was $39.16 billion, which easily beat the $33.5 billion expectation, according to the Reuters poll. However, that was still lower than December’s trade surplus of $57.06 billion.

CHINA’S IMPORT FROM THE US DECLINES

From $29.87 billion in December, China’s thoroughly studied trade surplus with the United States dropped to $27.3 billion in January. In the same month, the country’s exports to the United States fell 2.4 percent from a year ago, whereas the imports from its trade war enemy tanked 41.2 percent over the same period of time.

Despite the good data results, analysts believe that data from China in the first couple of months of the year must be considered with extra attention due to the business distortions brought by the timing of the week-long Lunar New Year public holiday.

The equity strategist of Asia at J.P Morgan, Mixo Das said he wouldn’t get much into a single data point, mainly due to the distortions such as national holidays, cynical trends and current structural alterations. Das told CNBC that he still expected China’s economy to plummet in the first half of the year.

“Even if the latest recovery in trade is genuine, the outlook for this year is still downbeat,” wrote Julian Evans-Pritchard, the senior China Economist at Capital Economics.

The senior Economist believes that the slow growth of the global economy would deeply affect Chinese exports and lower the demands in the United States. Although the exports and imports both performed better than expected last month, it was evident that they didn’t do better than a few months ago.

The imports and exports data release followed as American and Chinese trade negotiators started trade discussions in Beijing in the current week. The world’s two largest economies intend to co-operate in order to land a new deal.