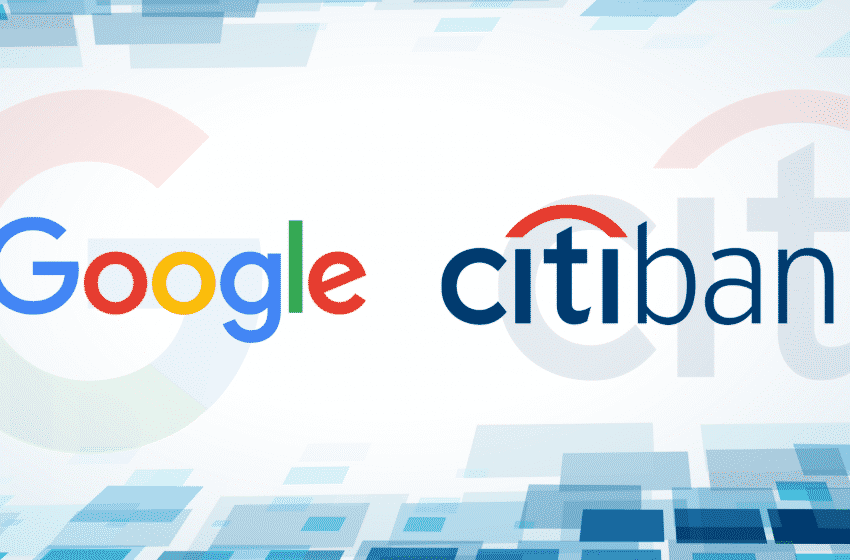 Google is reportedly looking to expand into the finance sector with a checking service backed by Citibank. This new initiative code-named “Cache” is likely to be launched in 2020. As per reports, three companies are currently collaborating on the project. In addition to that, the lender Stanford Federal Credit Union has also been roped in.

The General Manager and Vice President of Payments at Google, Caesar Sengupta, spoke about the project. He said that such a checking account would unlock far more value for consumers as well as for merchants and banks. Sengupta emphasized that Google would not be selling any financial information of the checking-account users.

Sengupta also spoke about the company’s approach with regards to the whole project. He said,

Our approach is going to be to partner deeply with banks and the financial system. It may be the slightly longer path, but it’s more sustainable.

Google’s innovative move is yet another effort by tech companies to venture into the finance sector. Previously, Apple had launched its credit card; Facebook announced its Libra project and Amazon was reportedly speculating the possibilities of introducing its checking account. This is certainly a bold move by  Google; one that could have a profound effect on the finance