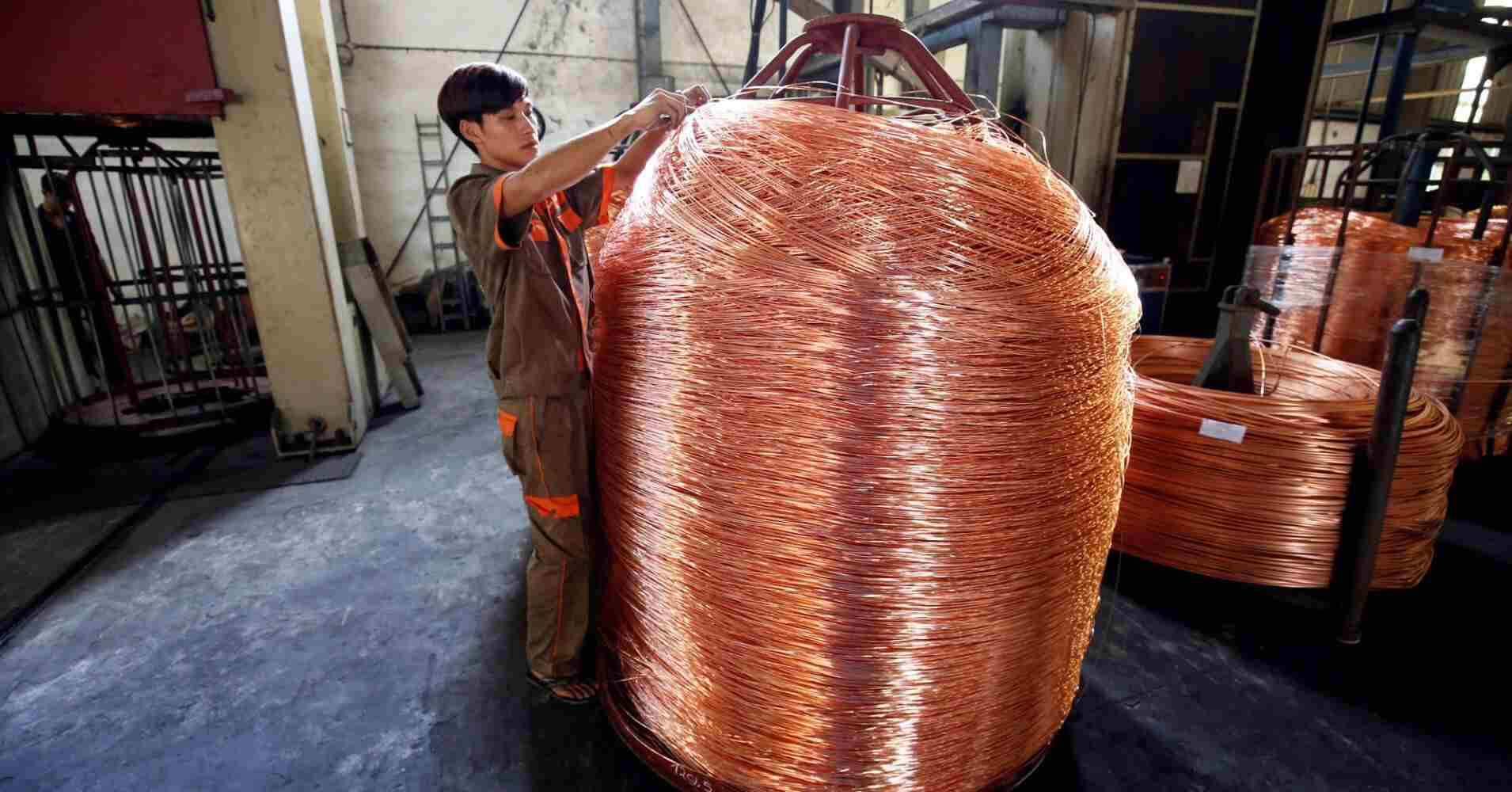 Goldman Sachs has cautioned that the commodity price rally this year may soon be coming to an end, and investors should be extra careful on investments and have a good look on data before betting on oil and metals.

Commodities have soared up over 12% this year, following a sharp downfall in the last few months of last year. As of date, Goldman analysts state that fundamental supply and demand will have to pull further growth, but there is no certainty on whether the figures will keep the good run on.

Goldman, however, admits that the market has indeed come out of the past temporary pitfalls like the longest U.S. Government shutdown in the history, while China is placing bets on a more expansionist policy. Nonetheless, the second largest investment bank in the US is still raising caution.

Commodity analysts of the New York-based bank stated that though it looks like it would point to better times for commodities, they believe that commodities have now reached a saturation level, where they are no longer concurrently valued relative to their current fundamentals.

They further added that the reward for the risk of being outright long commodities is far less compelling currently than what it was a few months ago. They have even recommended a neutral portfolio position in commodities.

Goldman believes demand is holding up in the oil market, though the forecasts have been quite discouraging. The bank also added that on the supple side, Saudi Arabia is taking a “shock and awe approach” for pulling down output, and on the other hand, production in Venezuela and Iran is expected to fall further down as the US sanctions on the two OPEC members continue to remain, with no positive signs.

This could lead to a further jump in Brent Crude Oil futures, in the near term, towards the $70-$75 mark, though the bank expects prices to come down in the second half of 2019, mainly due to the anticipated increase in output from OPEC countries and US drillers.

Analysts at Goldman Sachs added that the Current demand indicators look comparatively unfavourable for metals, mainly because of the disappointing manufacturing data from China, falling property sales, and credit data that remains adverse for metals demand.

However, the bank still expects improvement in the coming months, as the January credit data demonstrates that the Chinese policymakers are willing to ease policy to push the GDP growth rate, which recently dropped to a 28-year low for the December quarter of 2018.

The bank sees scope for improvement across the metals market but expects relative value trades within the sector to potentially be more profitable.

The bank said that it peciﬁcally sees signiﬁcant lower growth in copper supply as compared to zinc in 2019. It also expects safe-haven status of Gold likely to witness relative outperformance as recession fears continue to haunt and that several major central banks will continue to diversify their reserve assets.